All the speculation, rumors, fake rumors if you get caught up in that, and build up will finally come to an end at 3 P.M. For the Islanders, they didn’t wait long to make their splash.

G.M. Lou Lamoriello acquires 27-year-old center J.G. Pageau from the Ottawa Senators in exchange for a conditional 2020 first round pick, second round pick in 2020 and conditional third round pick.

Pageau now in the fold, the Isles enter this next slate on a very positive note — two wins this past weekend against the lowly Red Wings and Sharks — after going 0-4 on their road trip out West. Their offense has also seemed to wake up a bit, which is a good sign.

“There was a period there where we were dry and we were creating opportunities and just getting frustrated because we weren’t winning hockey games,” captain Anders Lee told the media after the win over the Sharks . “We just stuck with it and we’re getting rewarded for our hard work and our efforts and not deviating.”

The Islanders might also be heading in a good direction beyond Pageau’s addition. Forward Cal Clutterbuck returned to the ice this past weekend in AHL Bridgeport on a conditioning assignment. Head coach Barry Trotz said he did show some rust, but the faster the team can get him back up to the big club, the more balanced the offense can be again.

So, a seismic week coming up and things that could help determine what the Islanders are and where they will be as they enter the second to last month of the season.

Here’s what to be looking for:

Pageau will make his Islanders debut tomorrow against the Rangers (talk about wanting to make a first impression). That storyline aside, it will be interesting to see where Trotz places his new center. The bottom-six has been a makeshift group for a while, so Pageau instantly will add a new dynamic. He’s a jack of all trades type of guy who also is notorious for his penalty-killing abilities. His debut will definitely have the fans juiced up for what will already be a charged up atmosphere.

The Isles’ inability to produce offense hasn’t been for lack of trying, mainly the first line. Simply put, they’ve been carrying the team the last five games. Over the weekend, they were finally rewarded for their efforts, and maybe they are back in their groove; Mathew Barzal had back-to-back multi-point games, Jordan Eberle notched his first hat trick as an Islander, and Anders Lee scores two goals in yesterday win. There’s no question how valuable that trio will be the last few weeks of the season. They need to continue their strong play for the Isles to continue winning.

Added to the struggles on offense, the team’s power play is just not cutting it right now. The Islanders have produced just one power play goal in their last seven games — Eberle against Detroit — and aren’t shooting the puck nearly enough. We’re all aware that they don’t draw enough penalties as constituted, but the chances they do receive they continue to blow them. Maybe Pageau can change that. He was on the top unit for the Sens a majority of this season.

After they finish with the Rangers tomorrow , the Islanders will be staring down the barrel against two of the NHL’s best — the Blues and Bruins. The Isles have already beat both these teams this season, but there still a “measuring stick” aspect to these types of affairs. The fact they come one after another just signifies how the Islanders can look at themselves in regards to being one of the elite teams in the NHL.

Getting even with the Blueshirts.

As if things weren’t crazy enough between these two rivals heading into their final clash of the season tomorrow night — the Rangers are on the Isles tail for a wild card spot — they just got bigger. As alluded to before, Pageau will make his Islander debut, but the Blueshirts will also know Chris Kreider isn’t going anywhere and that they’ll be without star-rookie goaltender Igor Shesterkin. Plus. the Isles would like to not only split the season series with their Manhattan neighbors, but also get their first victory on Coliseum ice against the Rangers since 2015.

It’s the biggest game between these two teams in a long time. And it should be a good one. 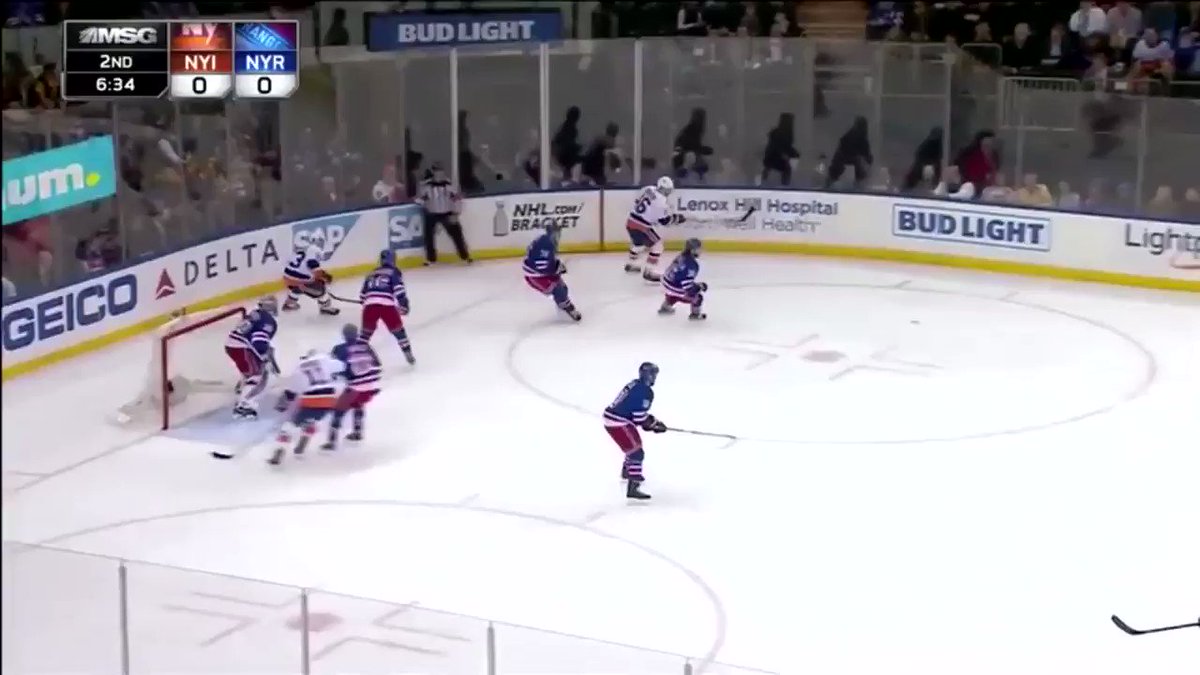 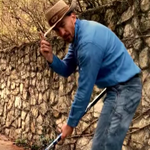