Fans Assemble at a home in North Bellmore to ‘tailgate’ Inflatable bouncers Costcoprior to riding the LIRR to Barclays Center: 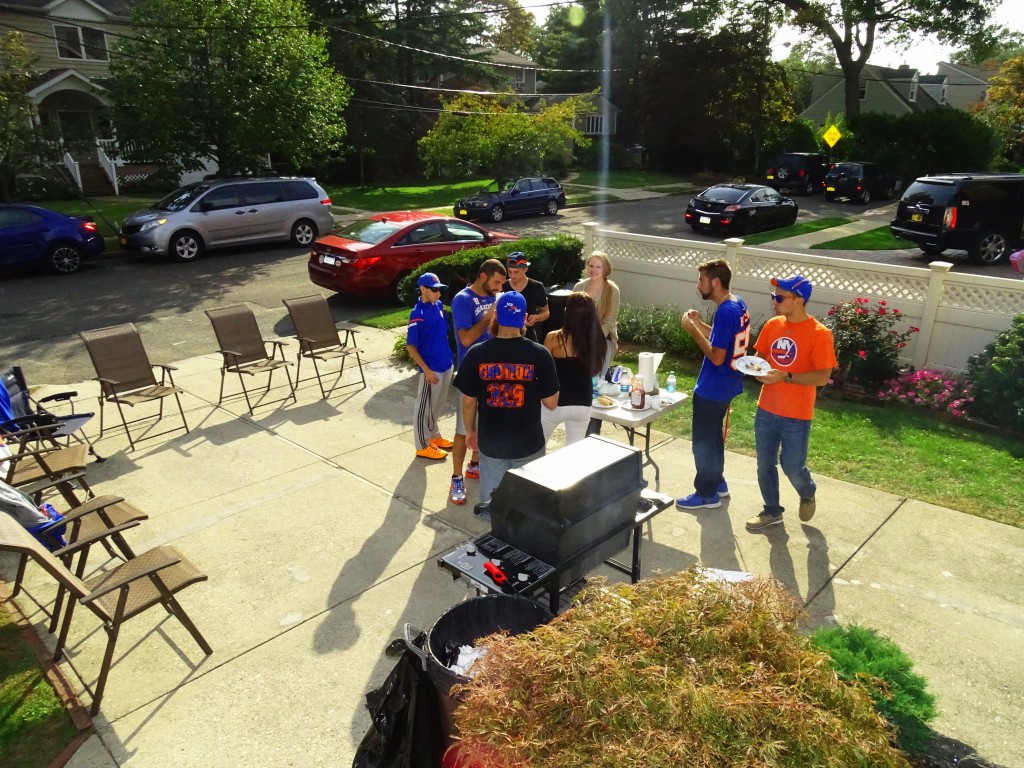 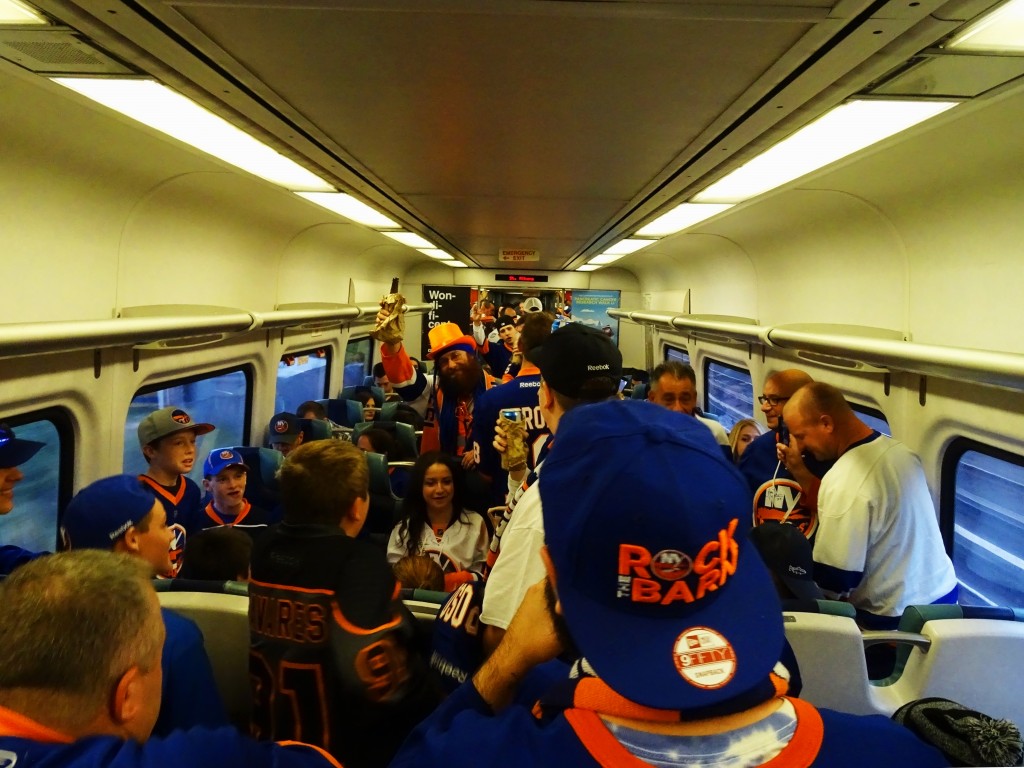 The game program given to all fans upon entry inflatable UK into the building. Inside, a magnetic schedule for the 2015-2016 Islanders season: 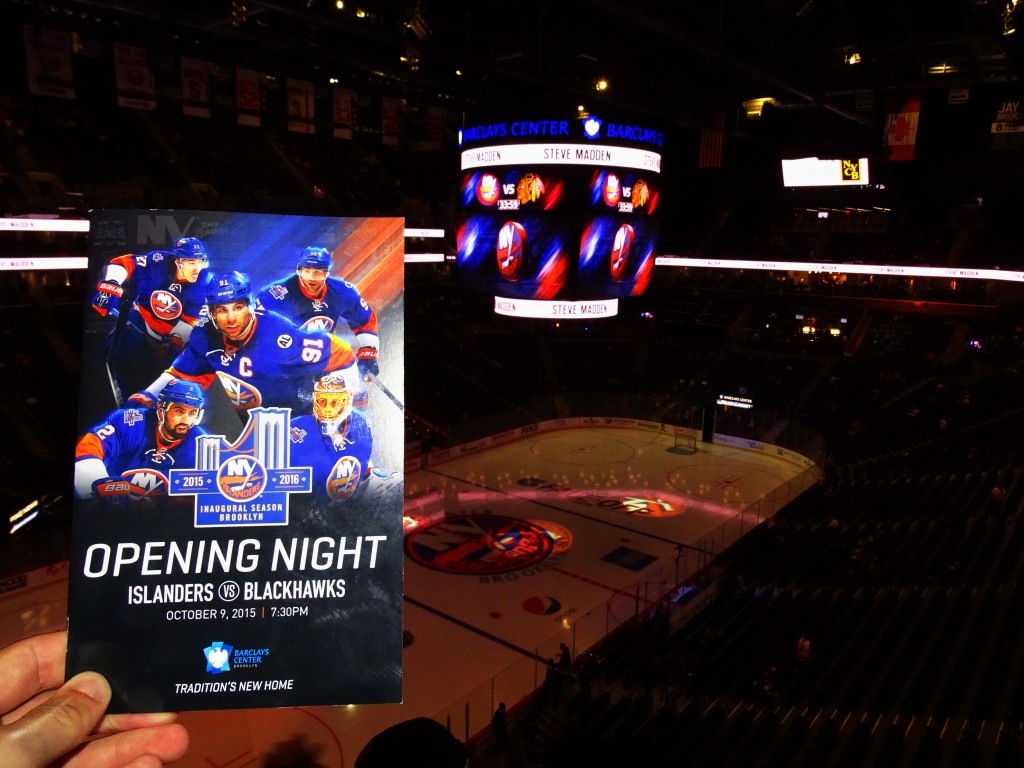 The Blackhawks and Islanders warm-up in preparation East Jump for the game. Photo taken from row 2 of section 229: 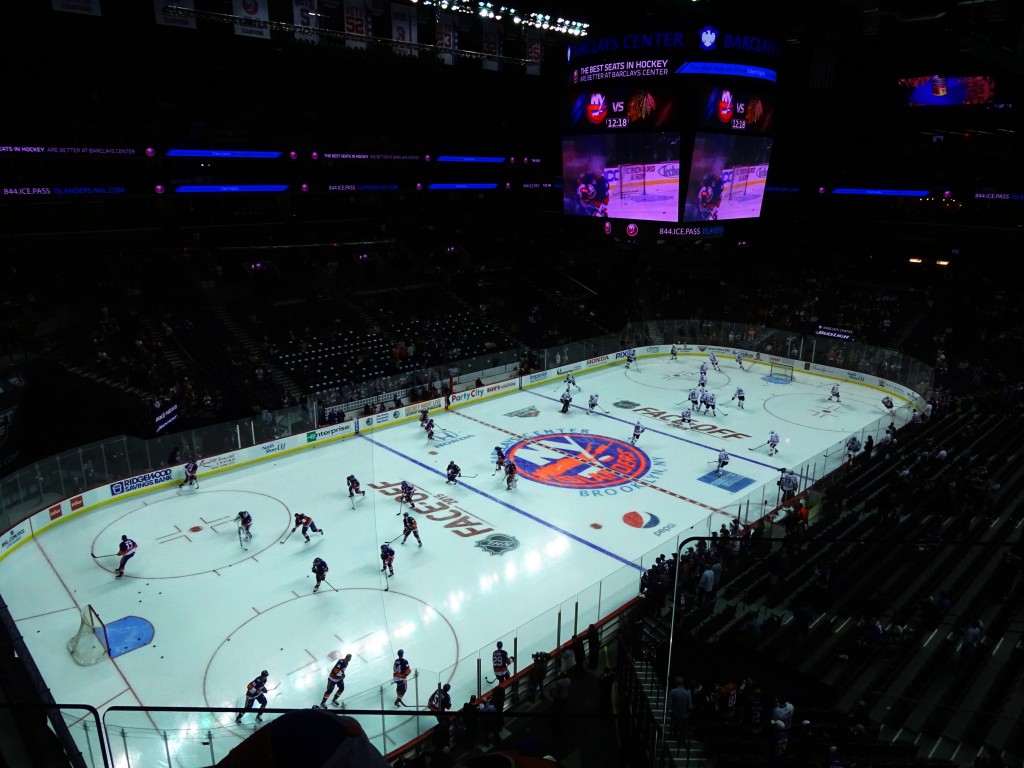 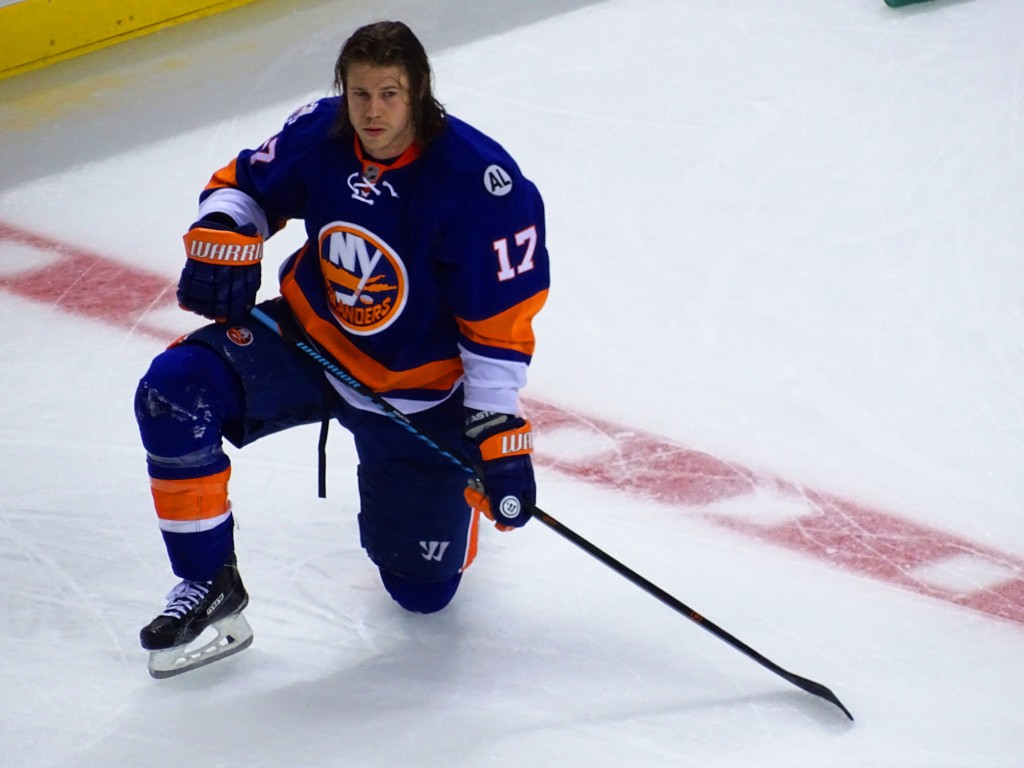 Islanders players salute the crowd after being introduced onto the ice as a team: 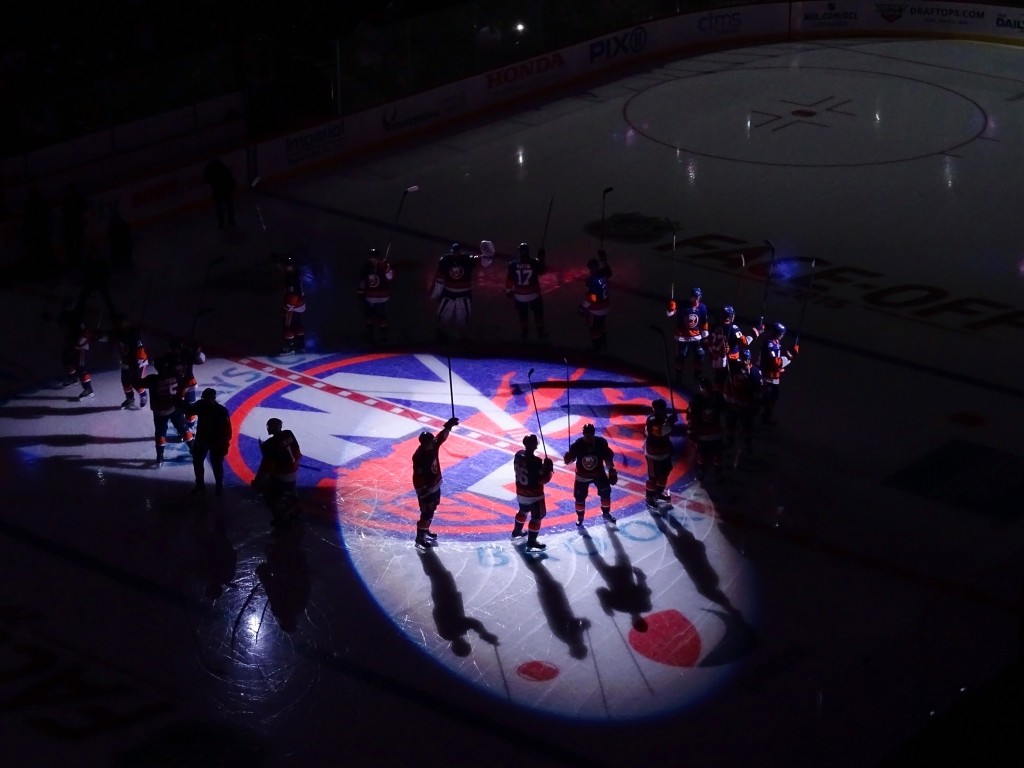 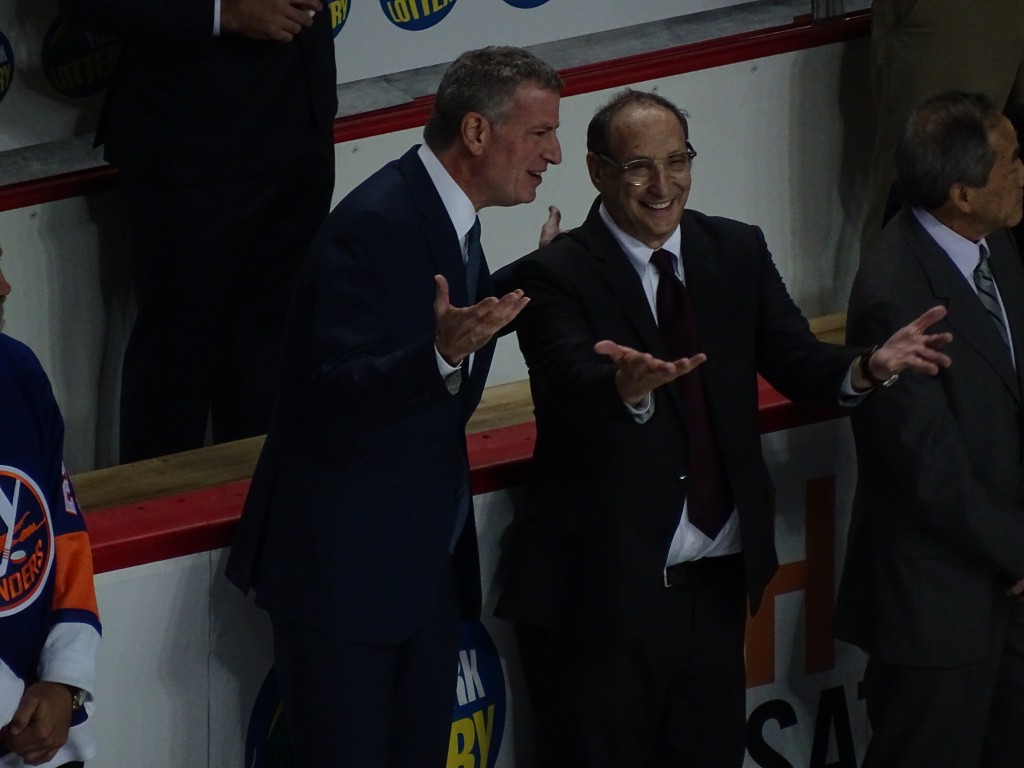 The panel of guest for the pre-game ceremony. The company was centered around Islanders current majority owner Charles Wang, along with future majority owners, Scott Malkin and John Ledecky. 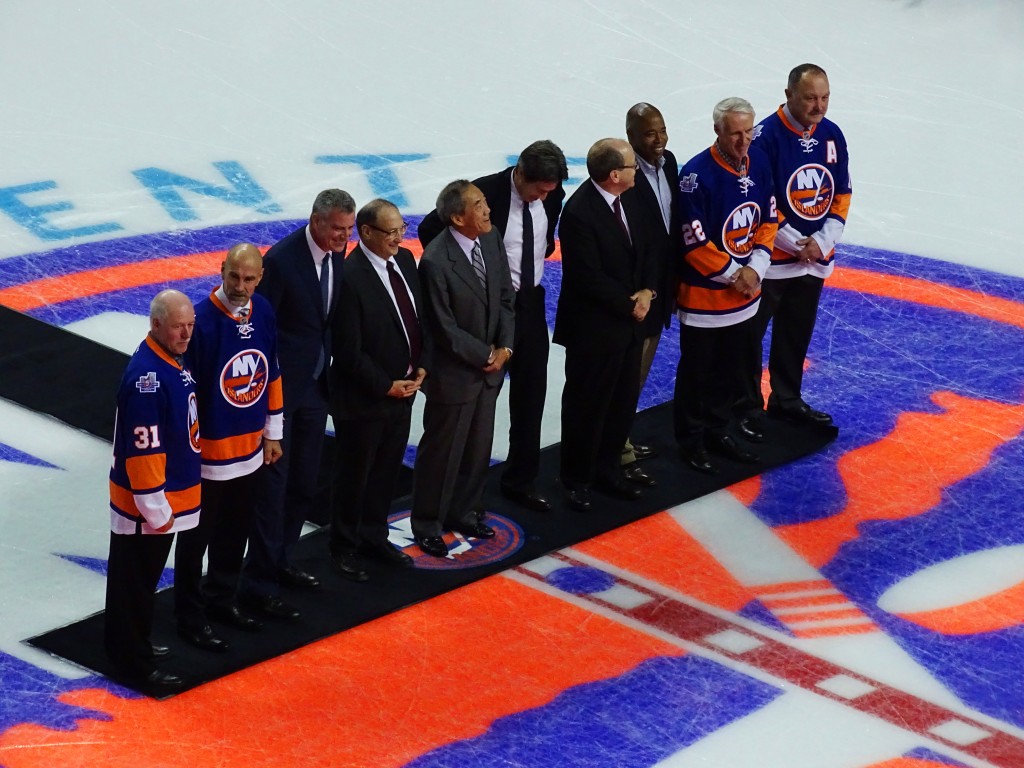 Prior to the ceremonial puck drop, the Islanders played a video tribute and held a moment of silence for former coach, Al Arbour, who recently died: 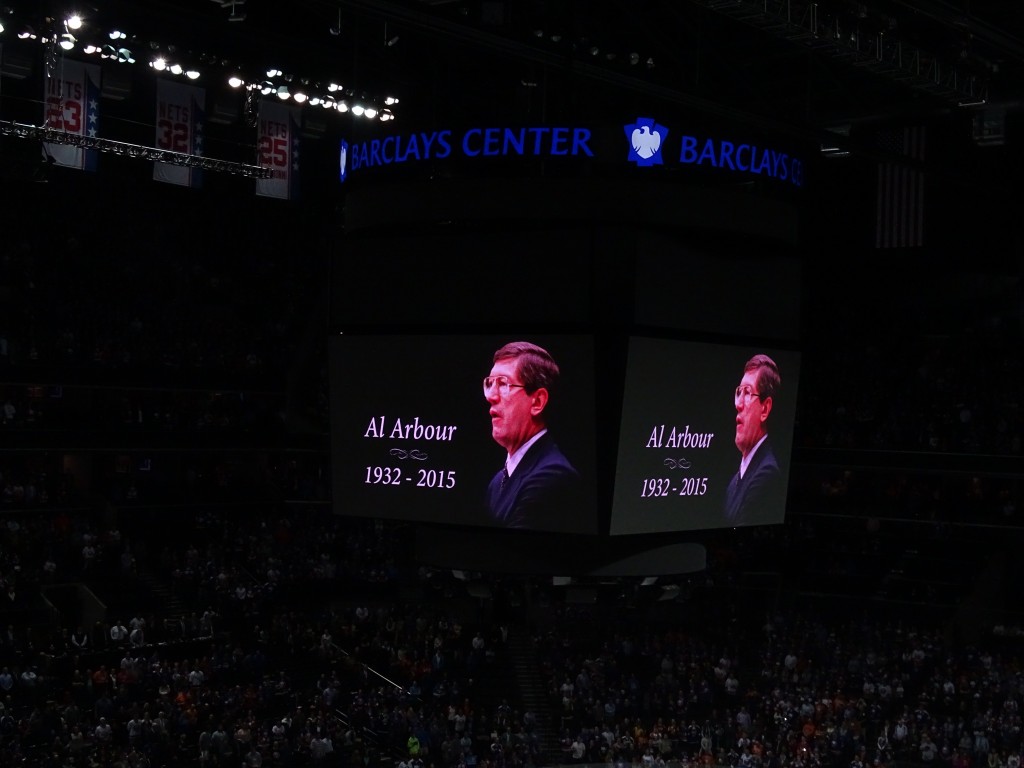 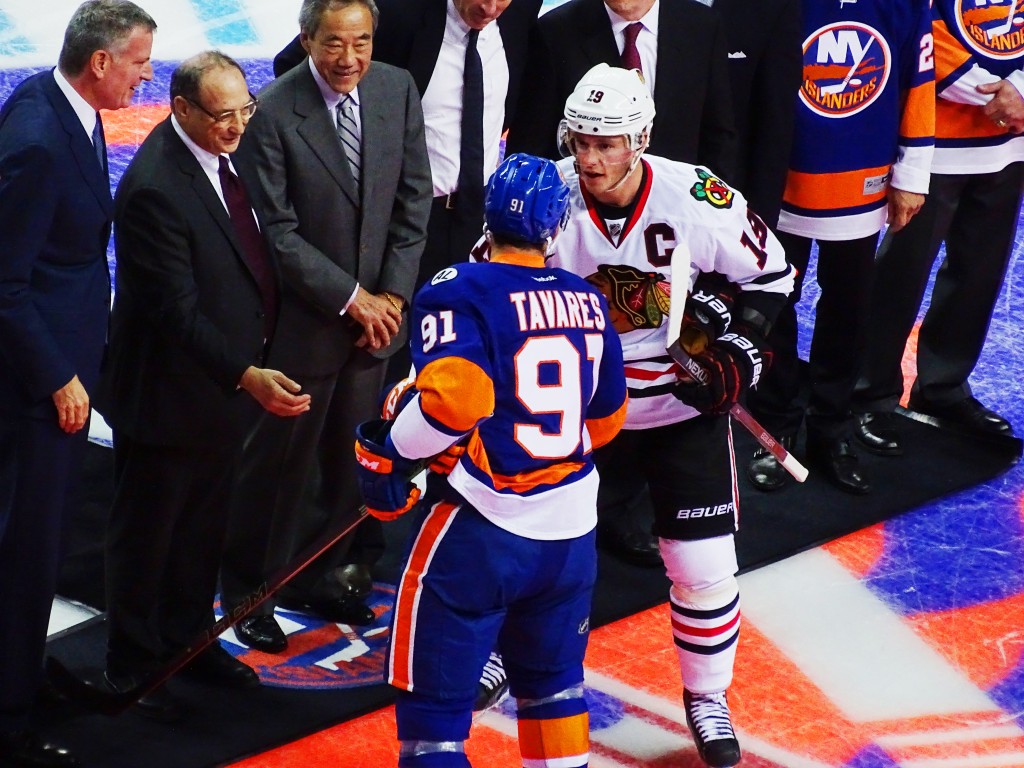 Members of the Blue and Orange Army in section 229: 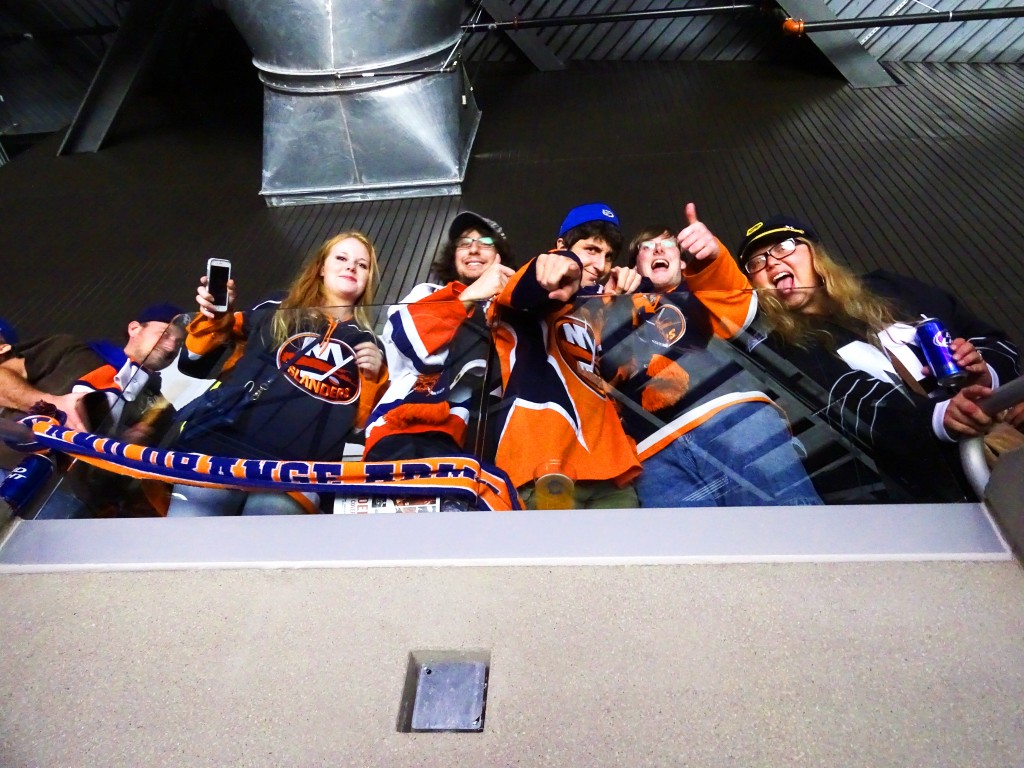 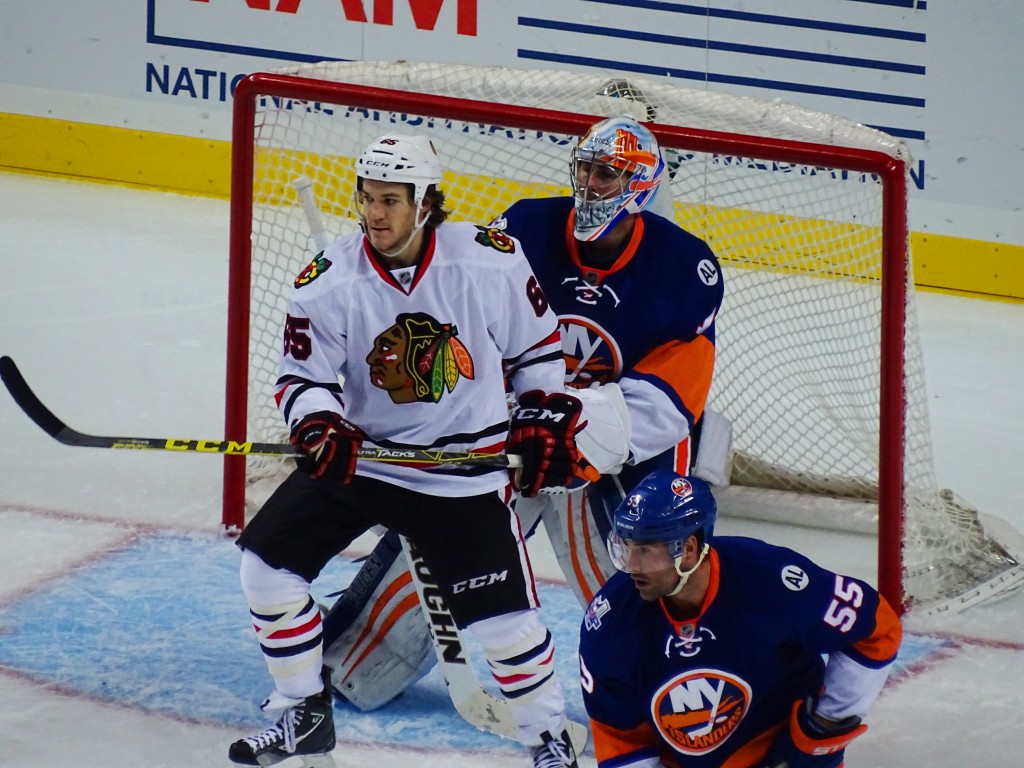 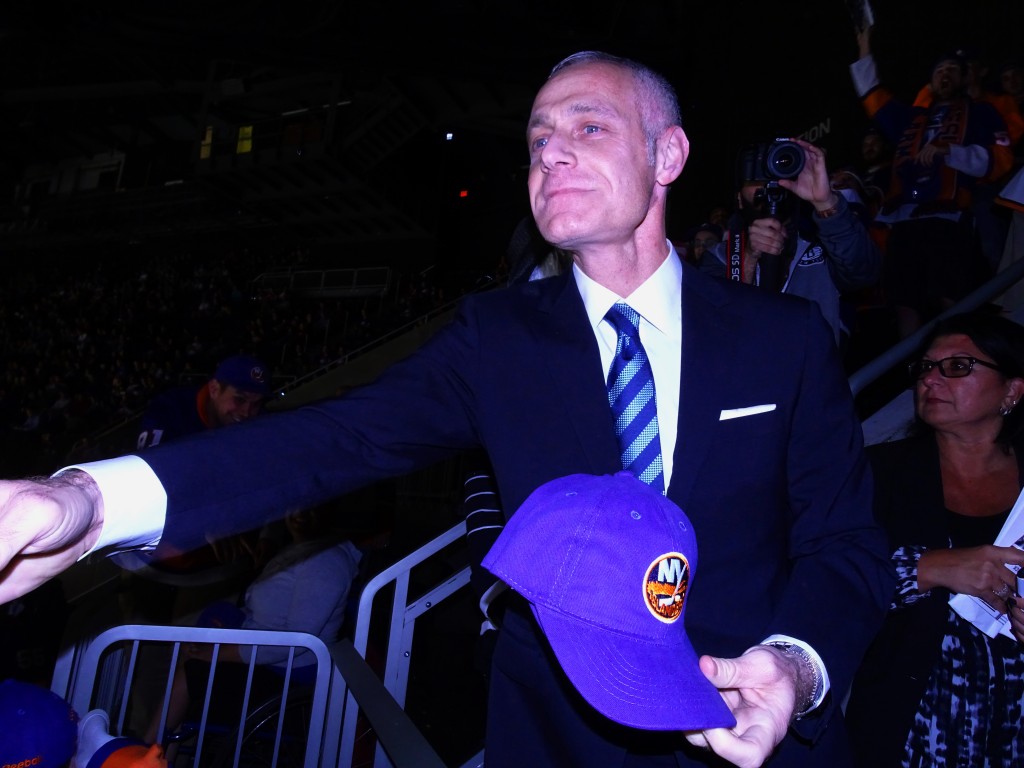 Fans inside “Sugar Factory  Barclays Center”, a candy and ice cream shop located on the main concourse, outside of section 17. 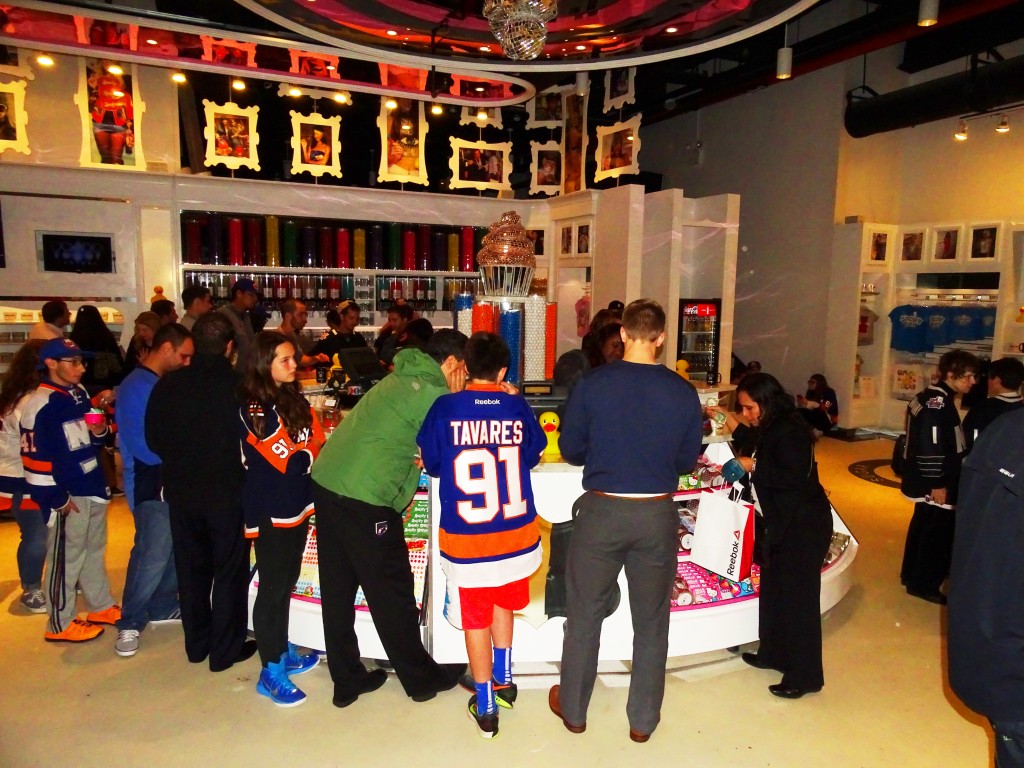 Ryan Strome lines up against Patrick Kane at the start of 3 on 3 overtime: 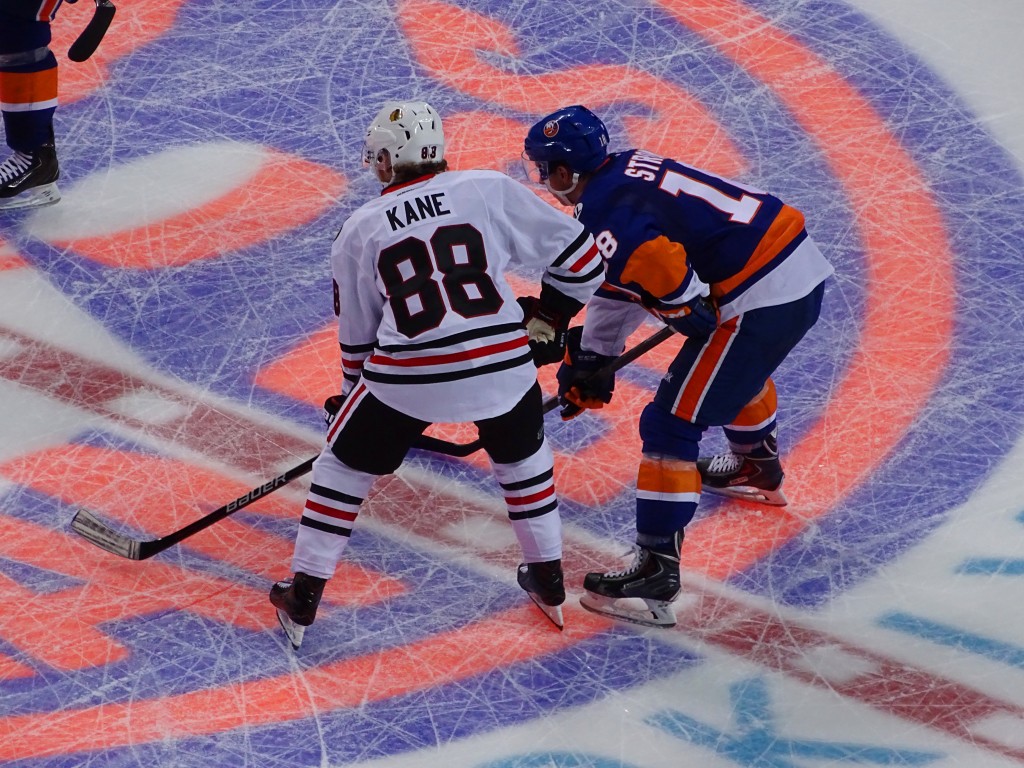 A group Blackhawks players assembles at center ice after winning the game 3-2: 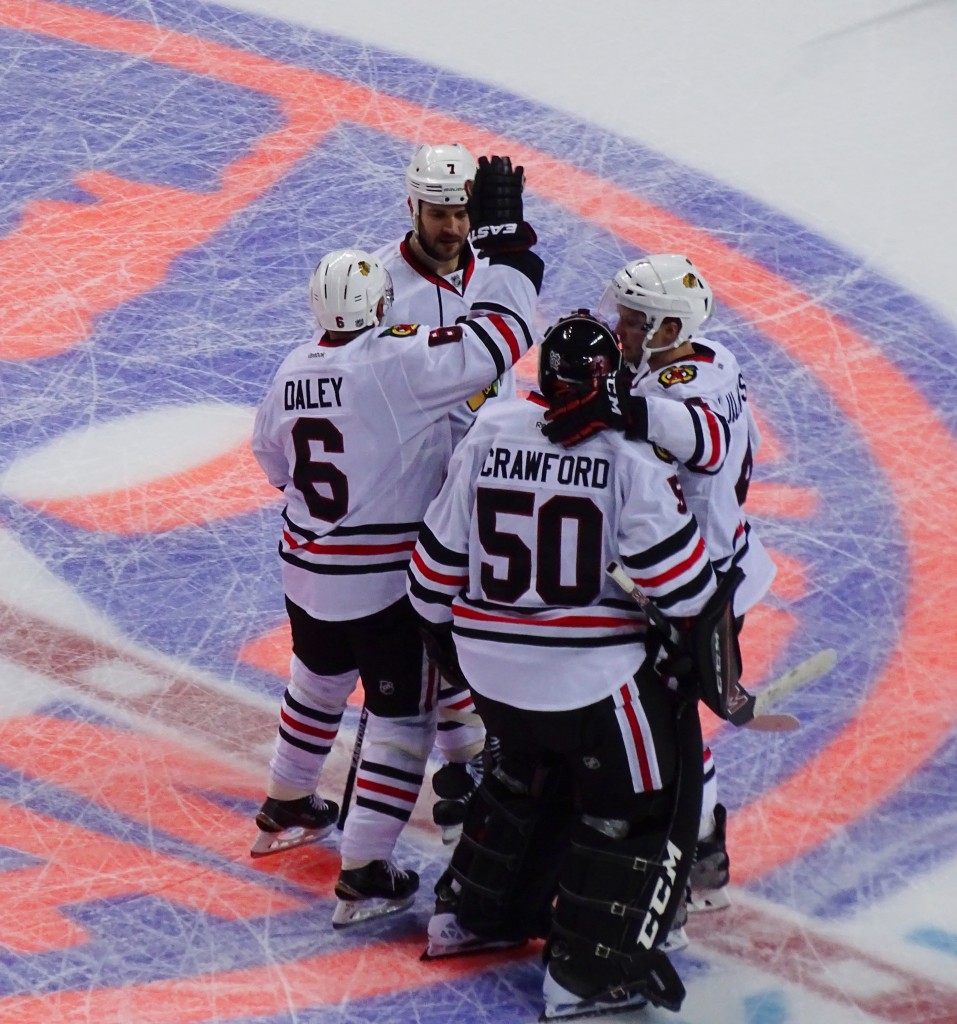