Barclays Center ice from section 231. Sections 230, 231, 201, and 202 all have limited view seating, which prevents spectators from seeing the near goal: 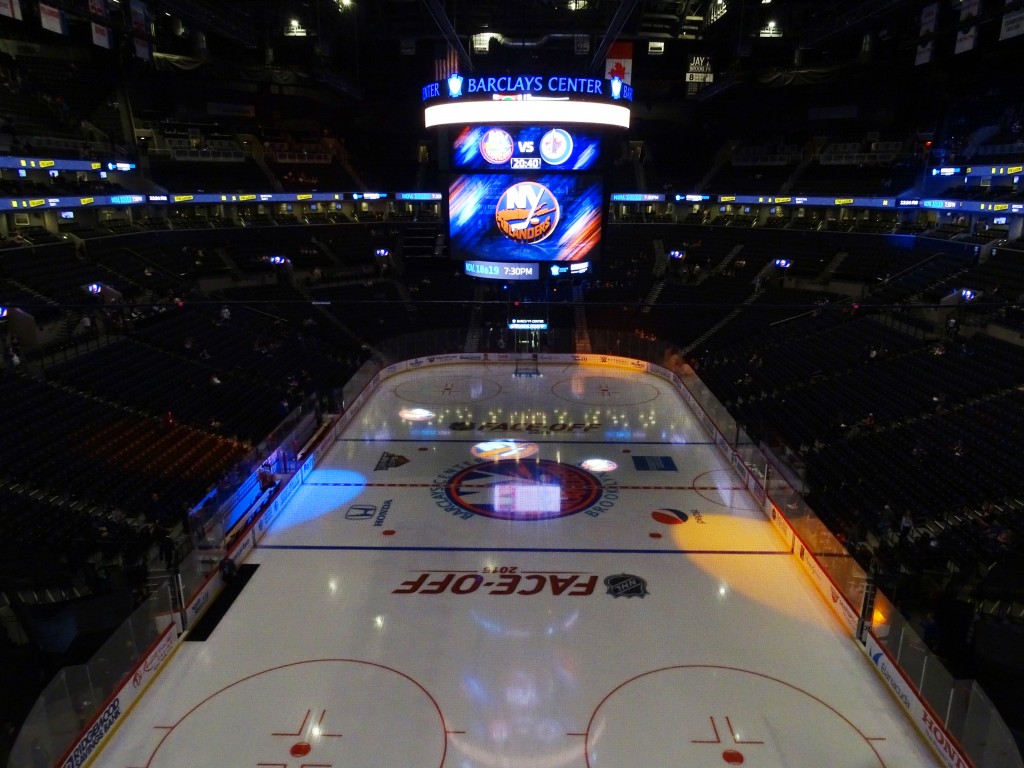 Monday’s game featured a unique performance of the Canadian and American national anthems. Both anthems were played on an electric guitar. Picture taken from section 229: 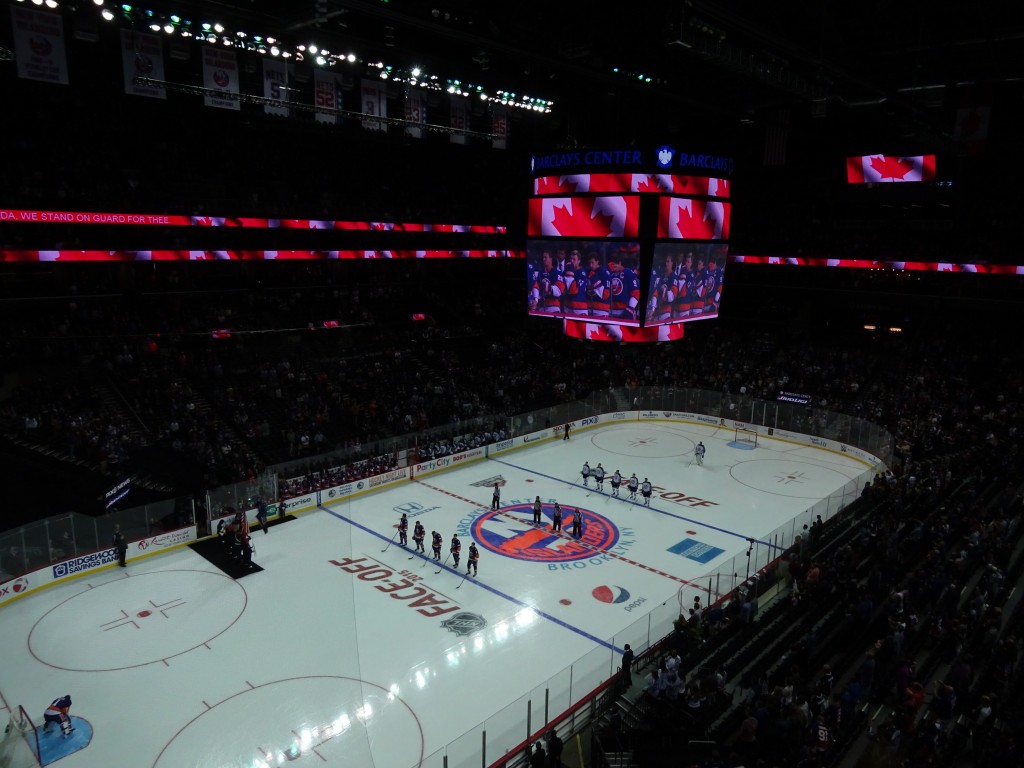 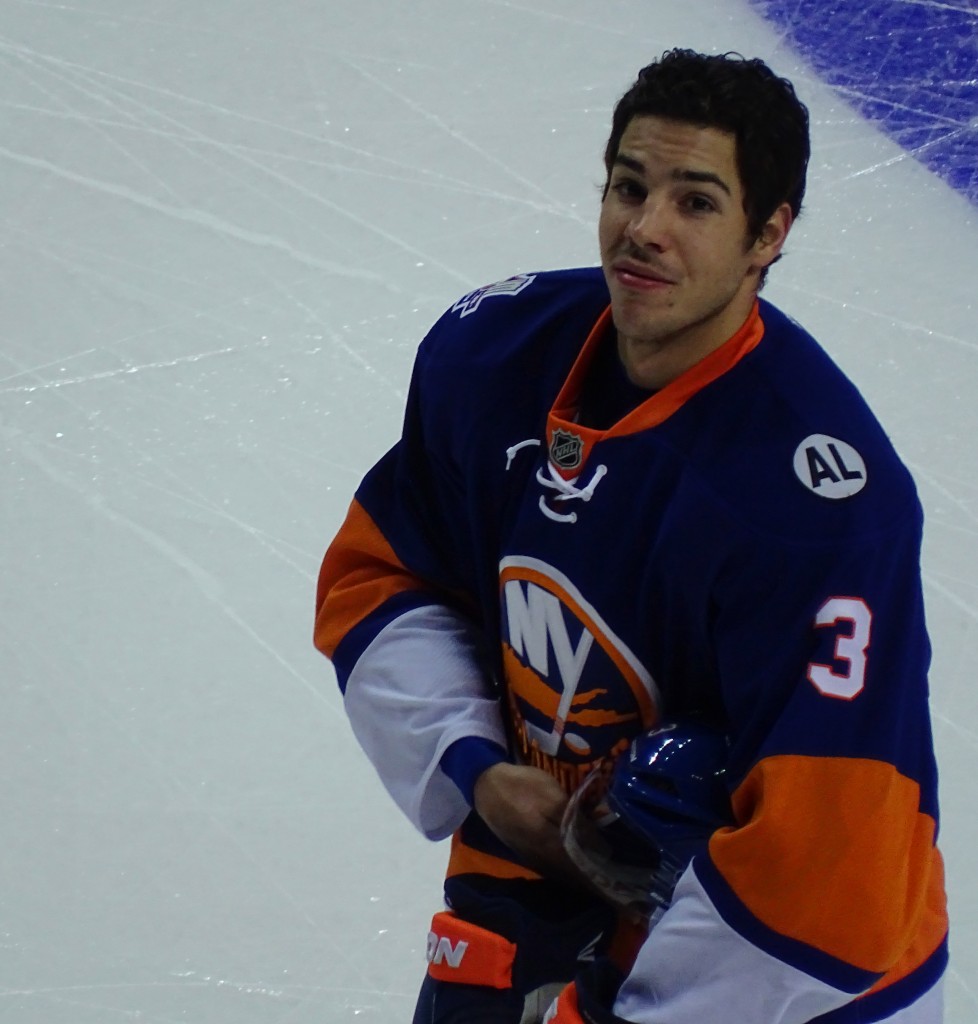 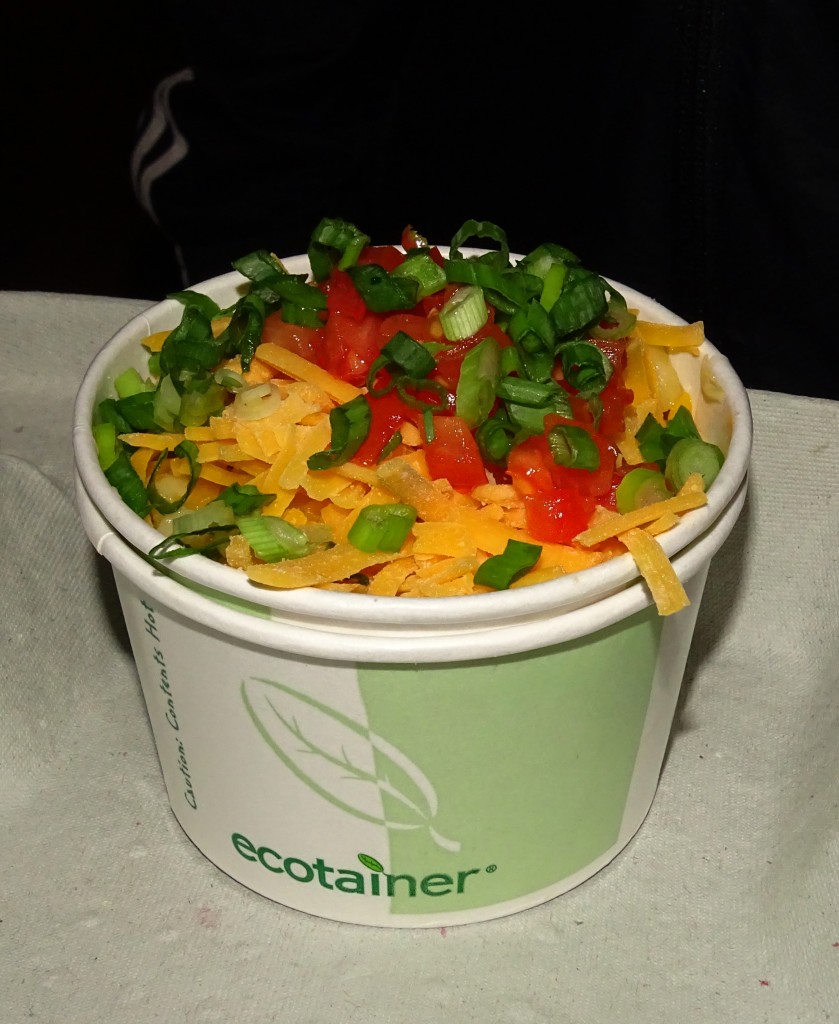 Second period action from section 217 – the eastern side of the building: 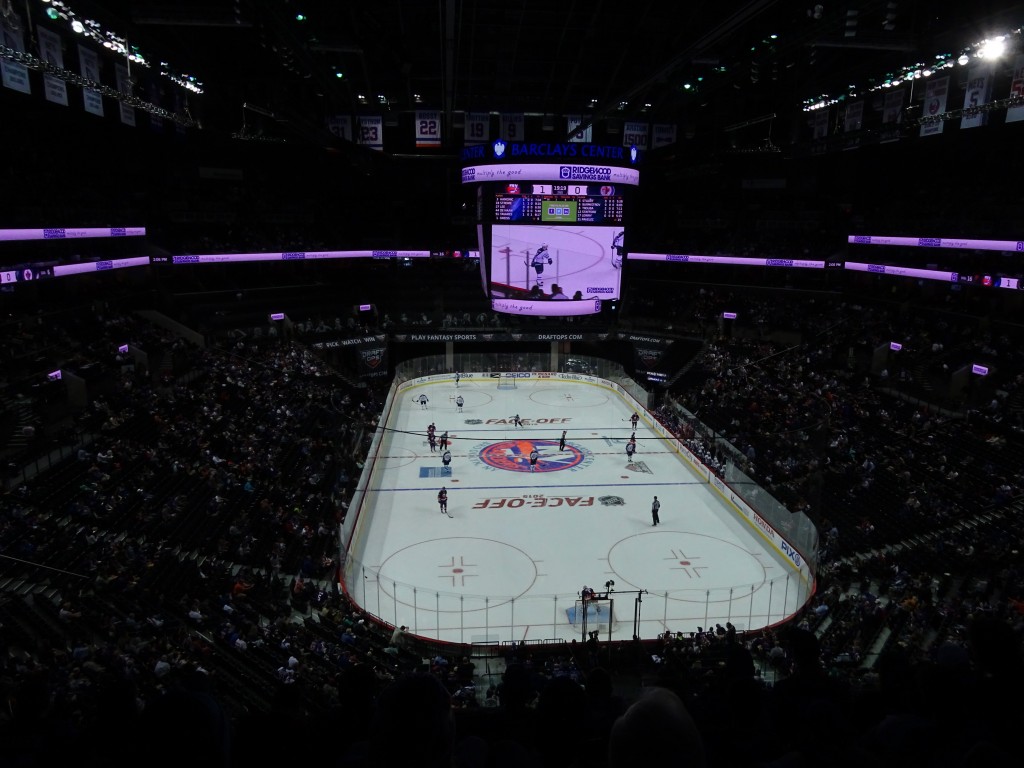 Ryan Strome explains a play to John Tavares and Anders Lee. Strome had deflected a puck with his stick and into the net.Jumpers for sale
Video replay confirmed the call on the ice that his stick was above the cross-bar when making contact with the puck: 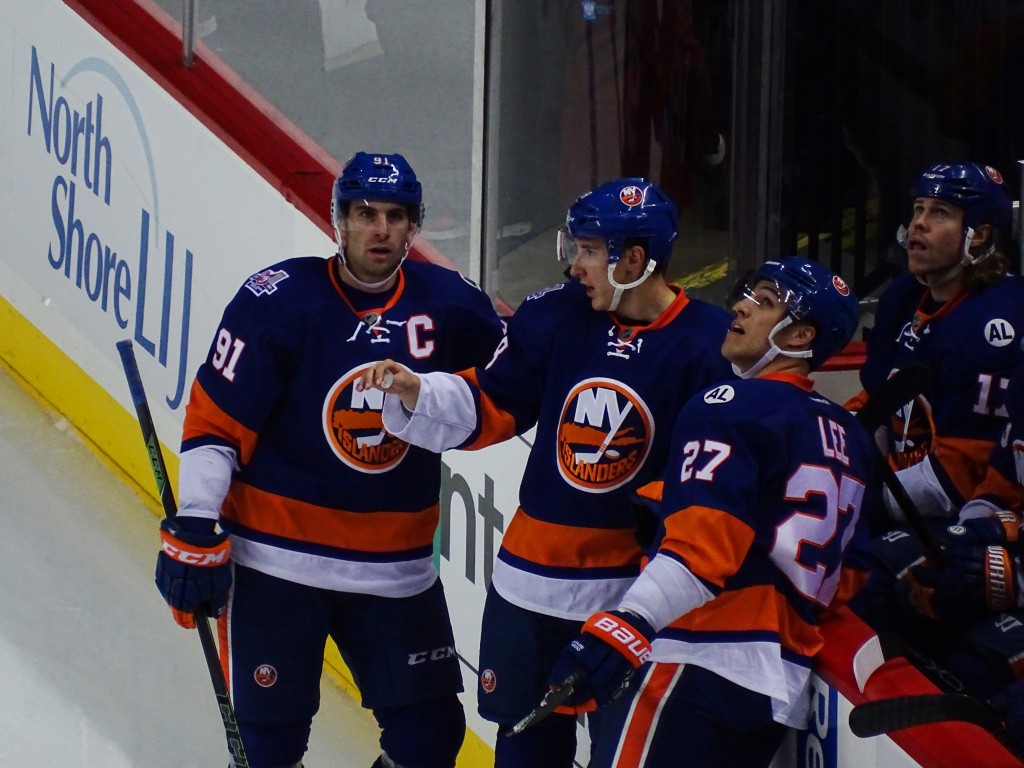 Travis Hamonic watches the “Dance Cam” on the video board, during a TV timeout: 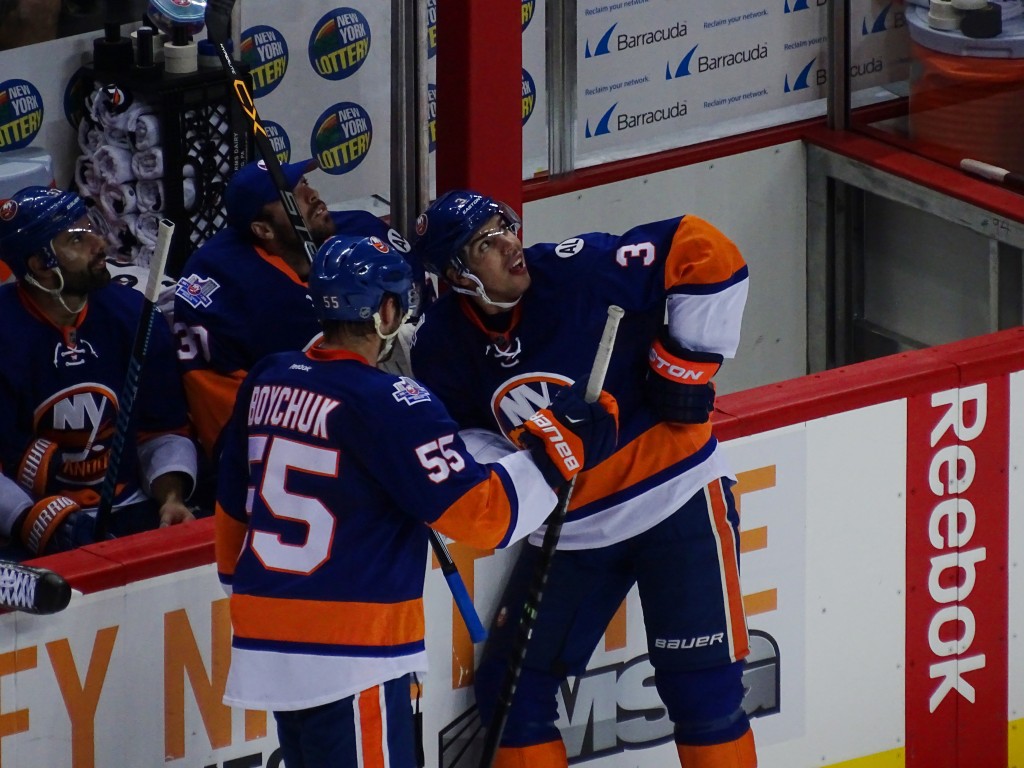 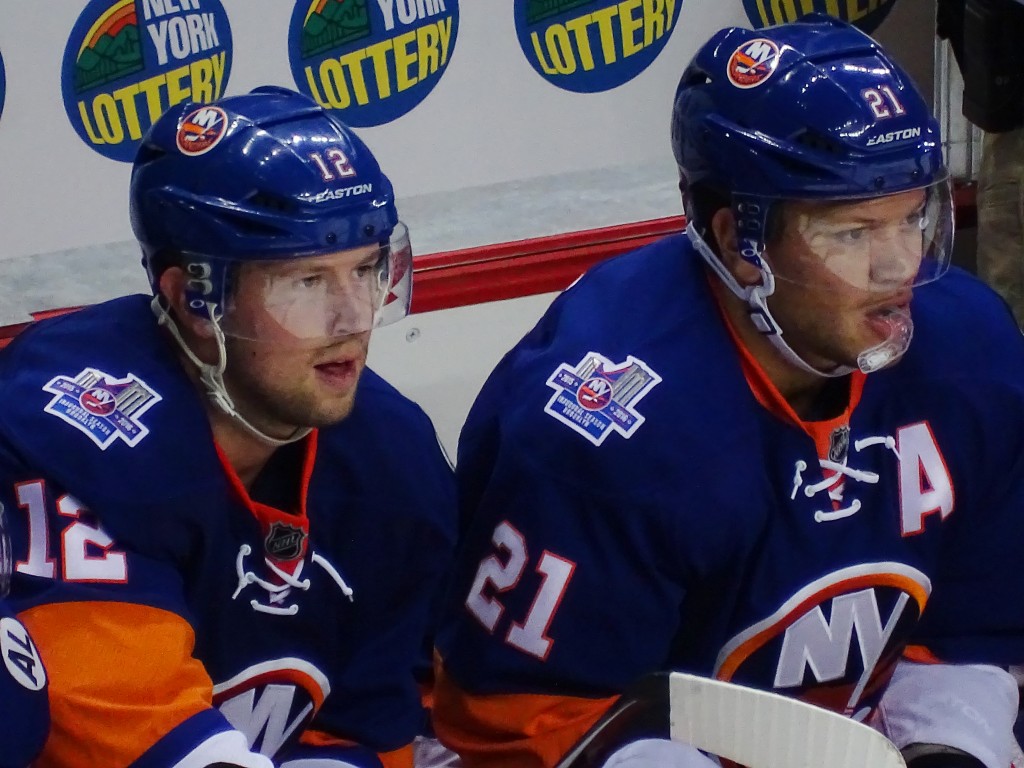 Sydney Esiason watches game action during the final 5 minutes of the third period. Esiason tweeted: “There’s minutes and then there’s Islander minutes that feel like a century” 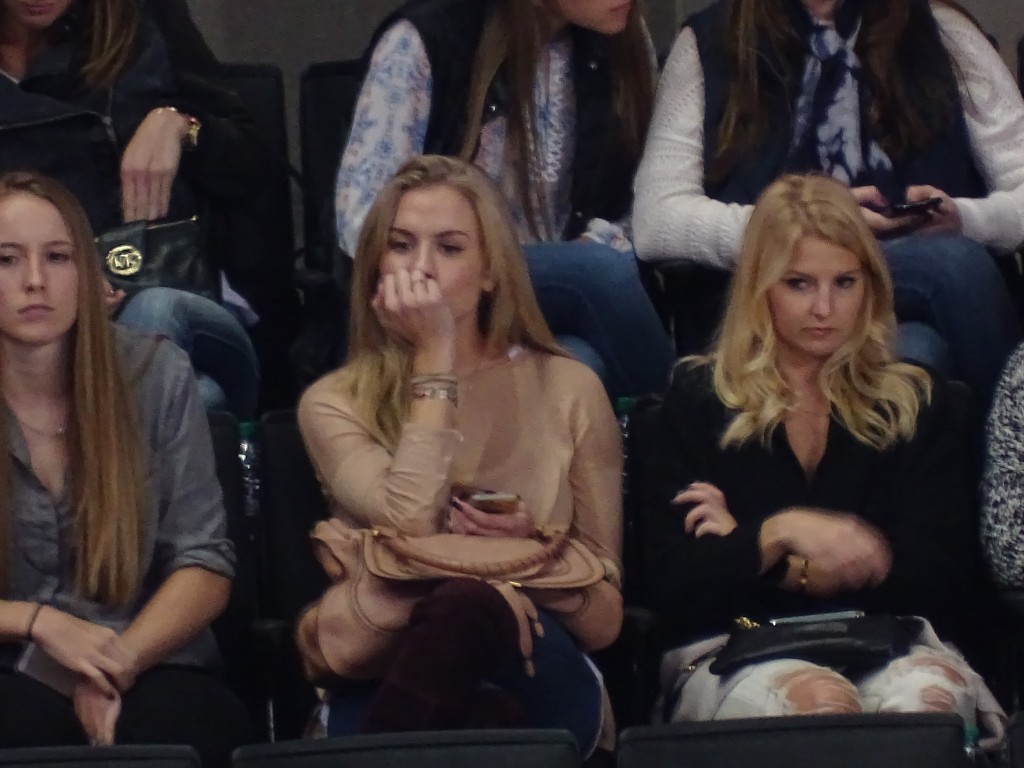 Sydney Esiason could feel some relief. The clock strikes zero, the Islanders win their first game at Barclays Center, and acquire points 2 and 3 for the 2015-16 season: 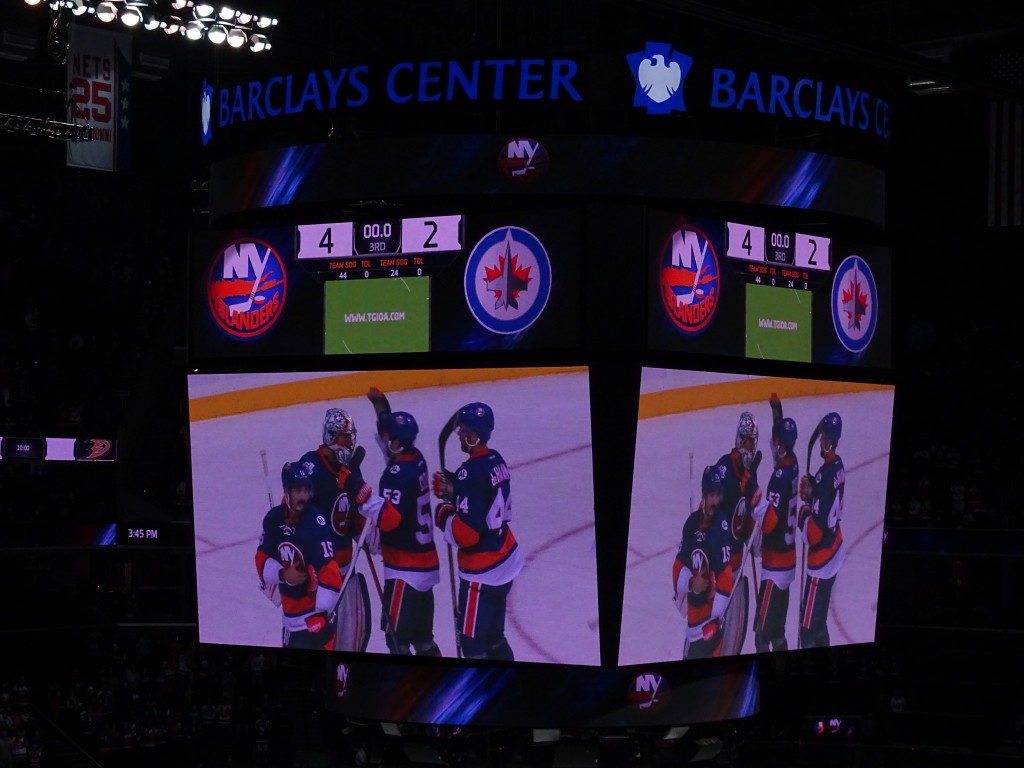 The Islanders take to center ice to salute a Columbus Day crowd of 11,100: 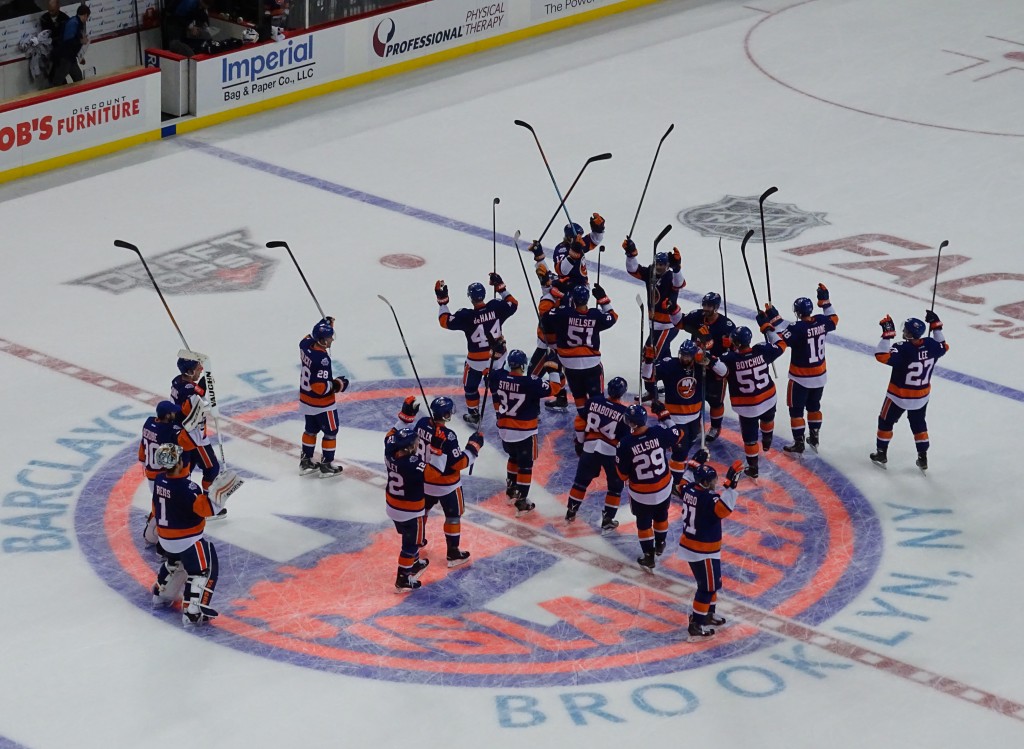 A fan celebrates on the upper concourse by beating a drum: 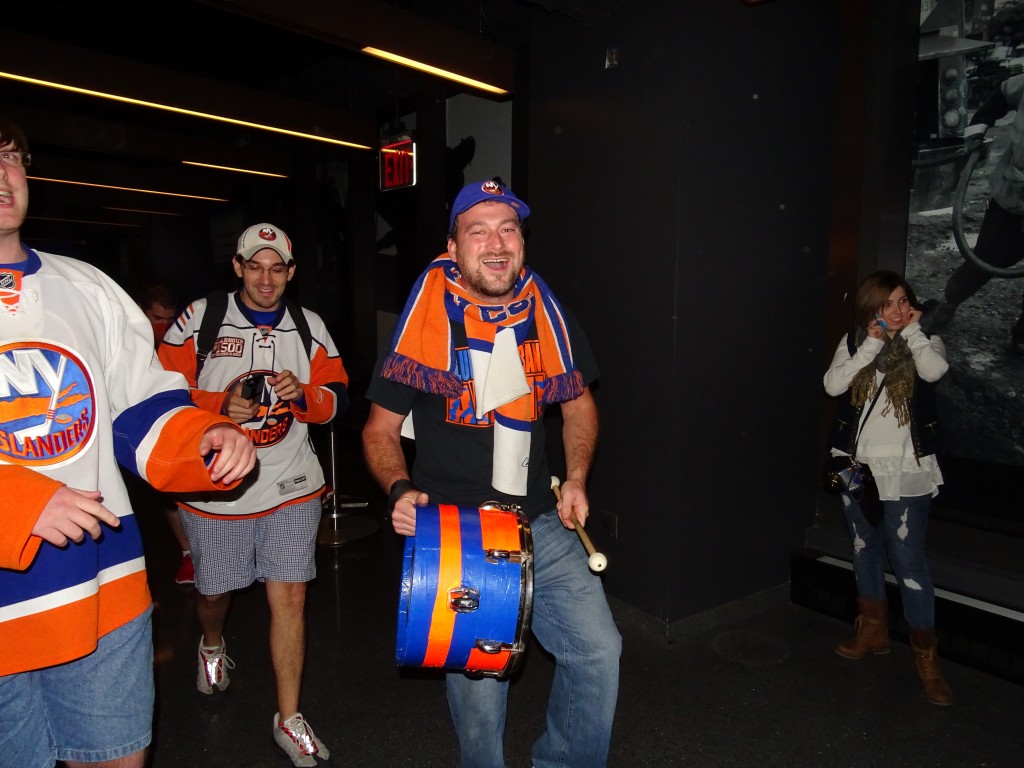 Fans pour out of the Atlantic Avenue entrance and continue the victory celebration: 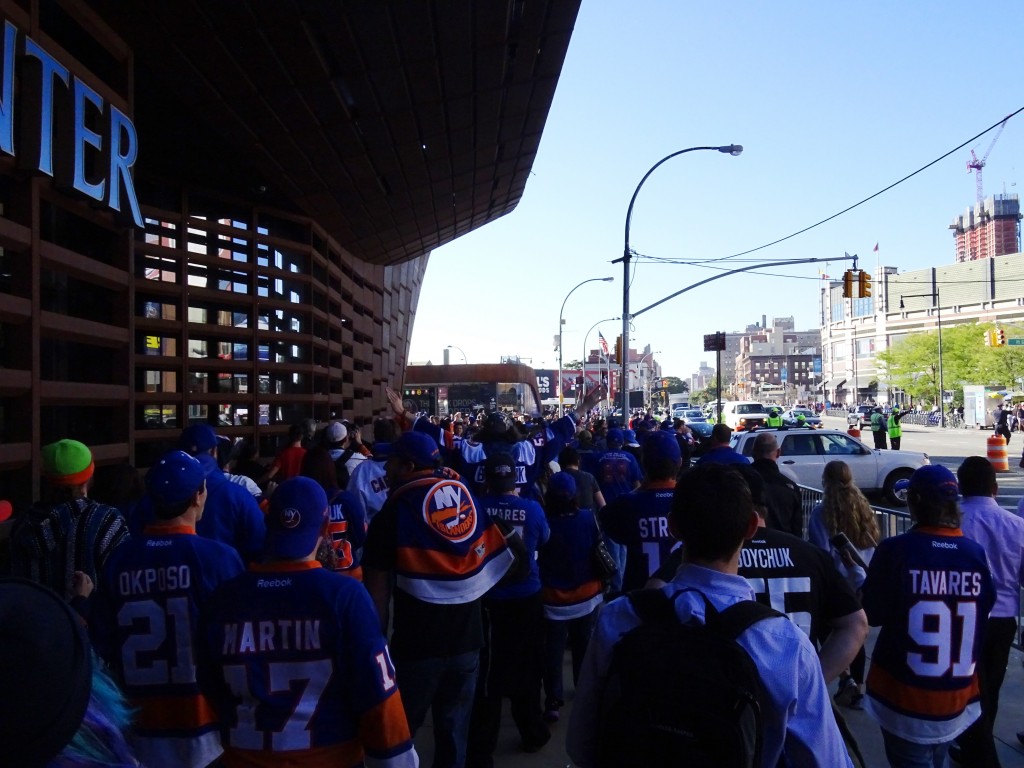 Fans take to the Barclays Center plaza to continue celebrating the Islanders victory: 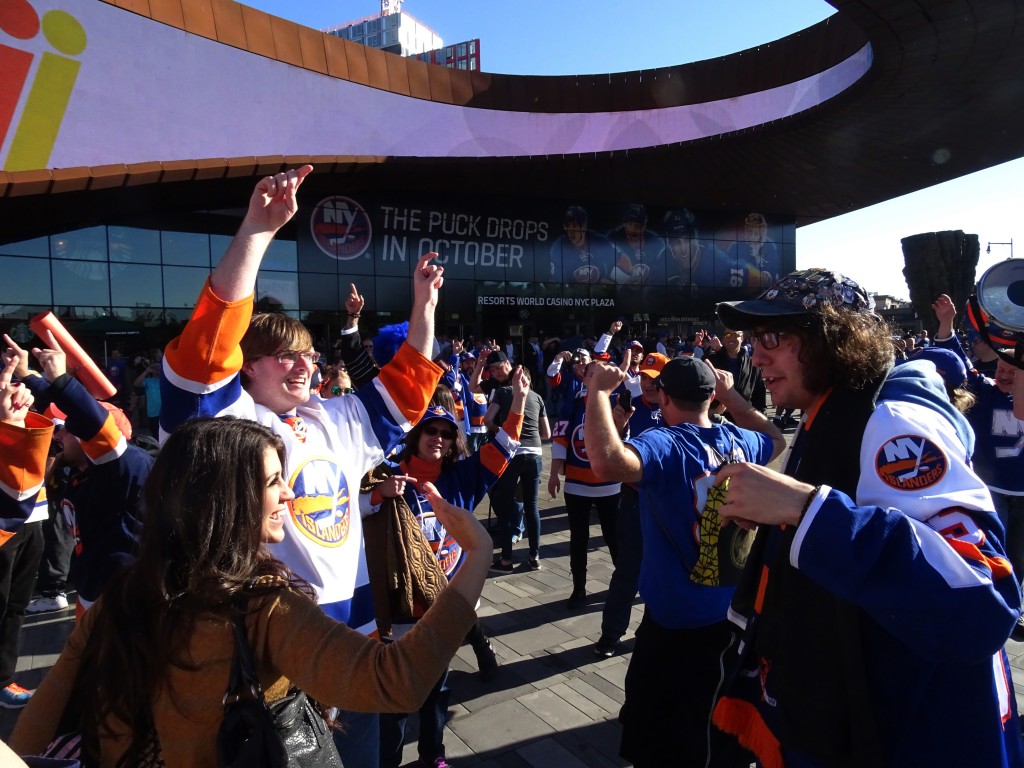 One fan hoists another on his shoulders: 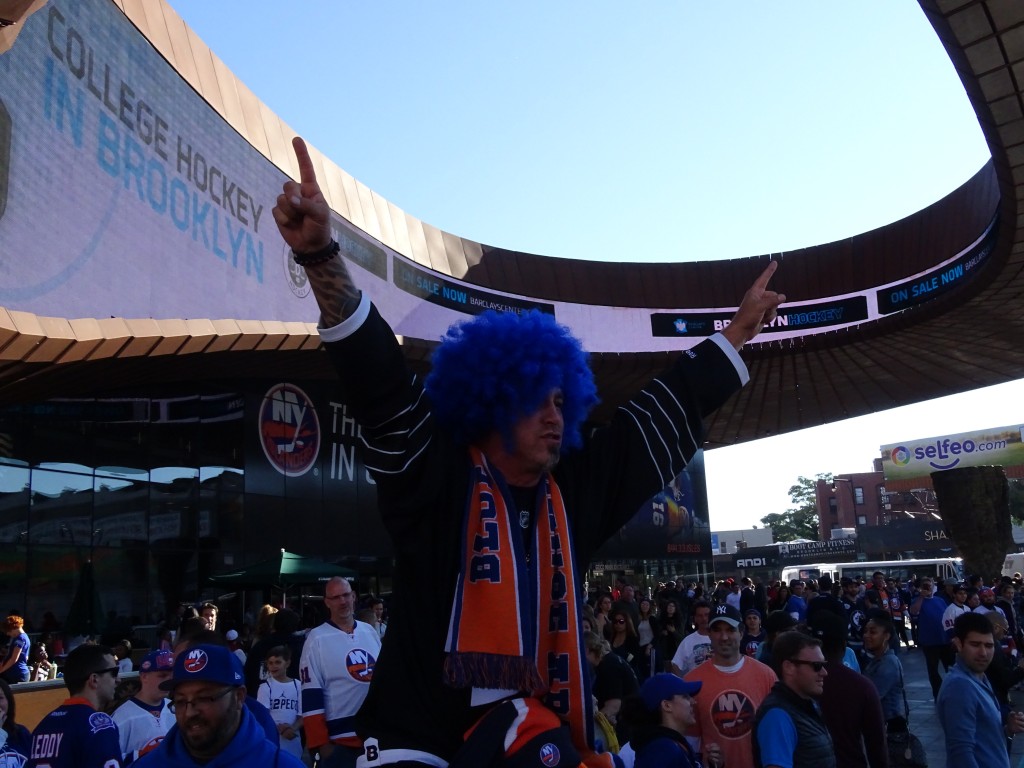 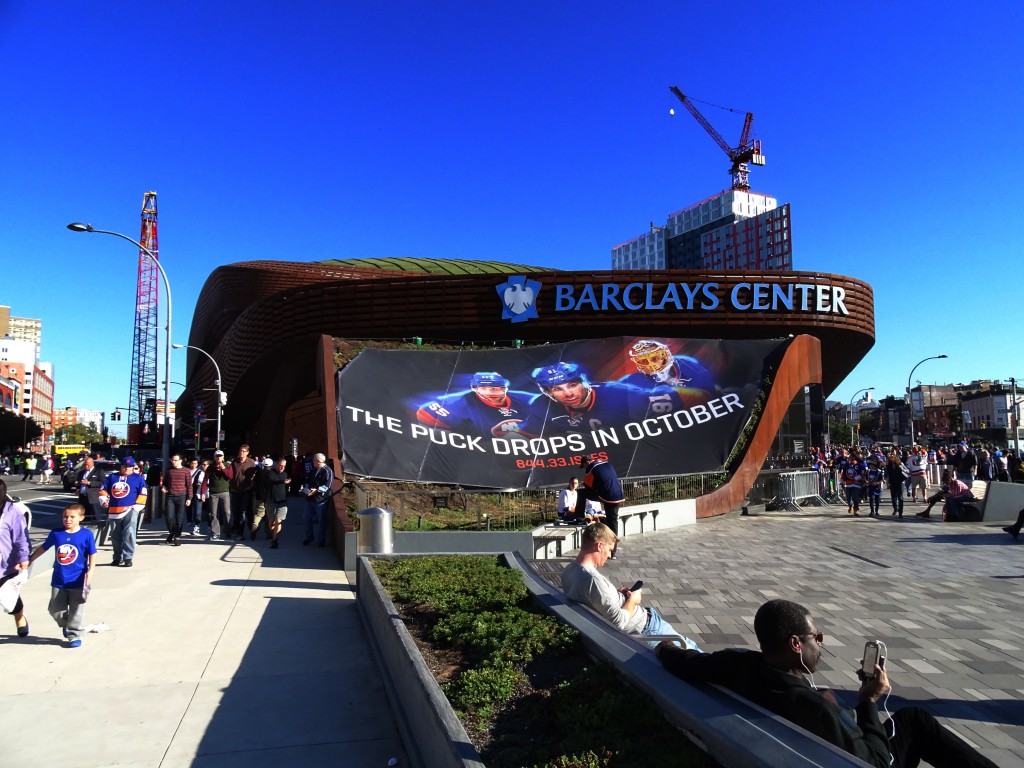 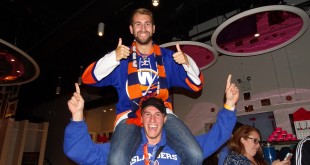 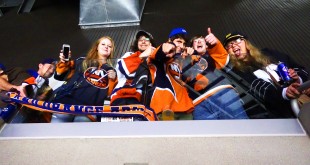