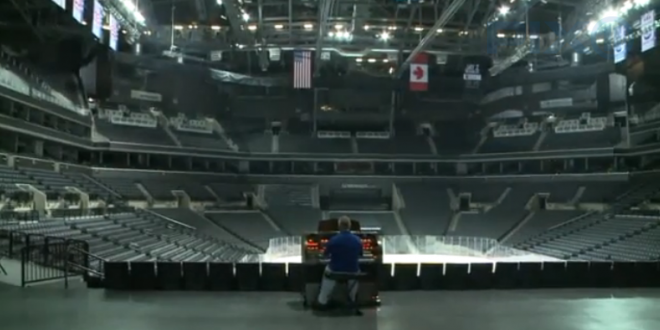 No longer will you be able to confirm your feelings towards the New York Rangers with a simple and symbolic clap of the hands.

In the latest episode of Barclays Center vs. Lifelong Islanders fans, organist Paul Cartier indicated on Twitter that the playing of everyone’s favorite sing-a-long has been banned from the arena.

“The same organ and organ player from Nassau Coliseum are now at Barclays Center,” Barclays Center CEO Brett Yormark told Crain’s New York Business when asked how he has tried to preserve tradition.

Well, I guess some traditions have been deemed too inappropriate to preserve.

This is not the first time a song has been banned by the Islanders. The beloved “Chicken Dance” was previously forbidden by the organization as Cartier told us on the IslesBlog Podcast last season.

“We certainly don’t teach them it. Someone there figured it out and it became a fan favorite. Unfortunately, I’ve been banned from playing it the last three years from the higher-ups in the organization, but we still have the other one we do.”

“The fans like to sing a different version of that tune,” Cartier explained. “Because “it’s when you’re happy and you know it” you can really only do it when they are winning or even tied, but if they are losing you won’t hear me play it.”

There is plenty of precedent for this. Long before “The Chicken Dance” or “If You’re Happy and You Know It” there was another song banned from Nassau Coliseum. “We were told right off the bat we couldn’t do three blind mice, Cartier said. “back then we had 3 officials so it was perfect.” 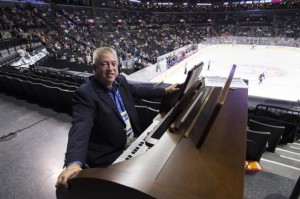 “What may seem like something small as far as bringing an organ, it means a lot,” said Fred Mangione, COO of Barclays Center told WPIX before the start of the regular season. “We’ve told the Islanders fans from Long Island to bring that passion and the way they go about it every night to Brooklyn.”

“You walk in and it will sound like an Islander game,” said Cartier in the video.

With Paul Cartier behind the organ, it will always sound like an Islanders game, just without one of our favorite songs to the soundtrack. 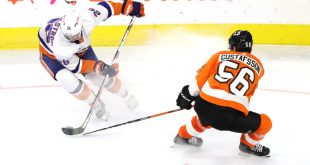 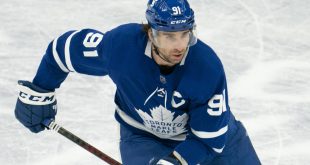