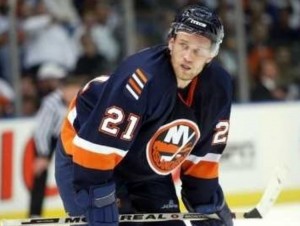 In the latest edition of the IslesBlog Podcast, Joe Buono catches up with former Islanders All-Star Mariusz Czerkawski.

Mariusz talks about the challenges playing in hockey in his home country posed in becoming the most decorative NHL player ever from Poland, being drafted by the Boston Bruins and making his debut late in the 1993-93 season.

Later, he describes his feelings being traded to Edmonton and later to the Islanders where he would break out and become an All-Star in 2000. Plus, his memories of the 2001-2002 season under Peter Laviolette, thoughts on the final year of the Coliseum and the impressive golf game he has found in retirement. 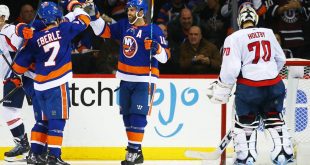 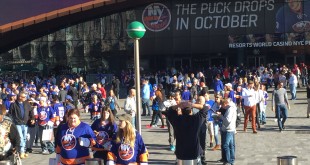 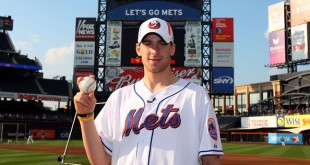 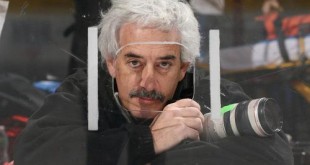 Subscribe to the Podcast on iTunes  In this edition of the IslesBlog Podcast, Joe Buono ...