In the latest edition of the IslesBlog Podcast, Joe Buono is joined by former Islanders Defenceman Darius Kasparitis. Kasparitis was drafted 5th overall by the Islanders in the 1992 NHL Entry Draft and his personality, hip checks and agitating ways made him a fan favorite in his 5 seasons on Long Island. In 1996, Kasparitis was traded to Pittsburgh Penguins where he would find playoff success before playing briefly with the Colorado Avalanche and finishing his career with the New York Rangers. 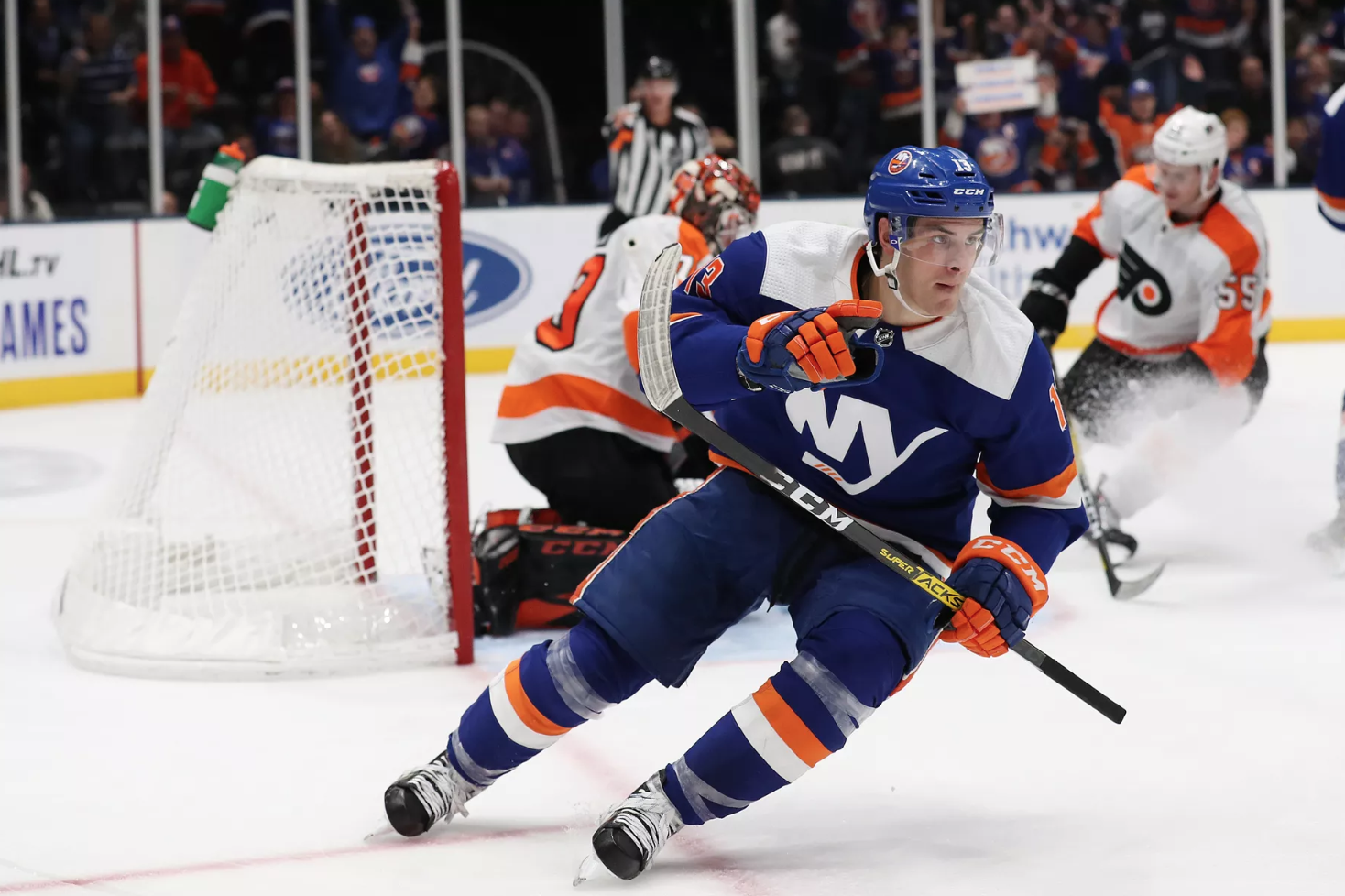 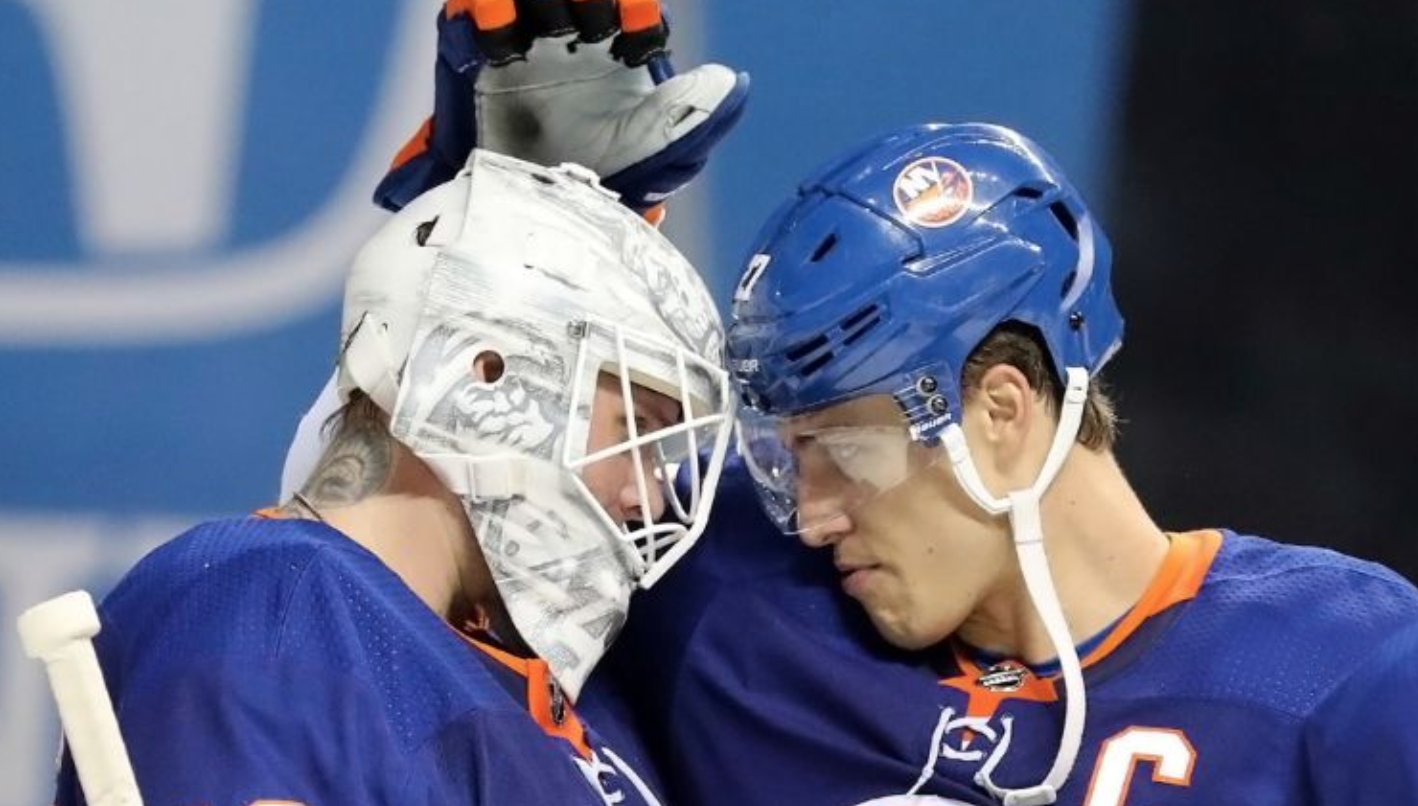 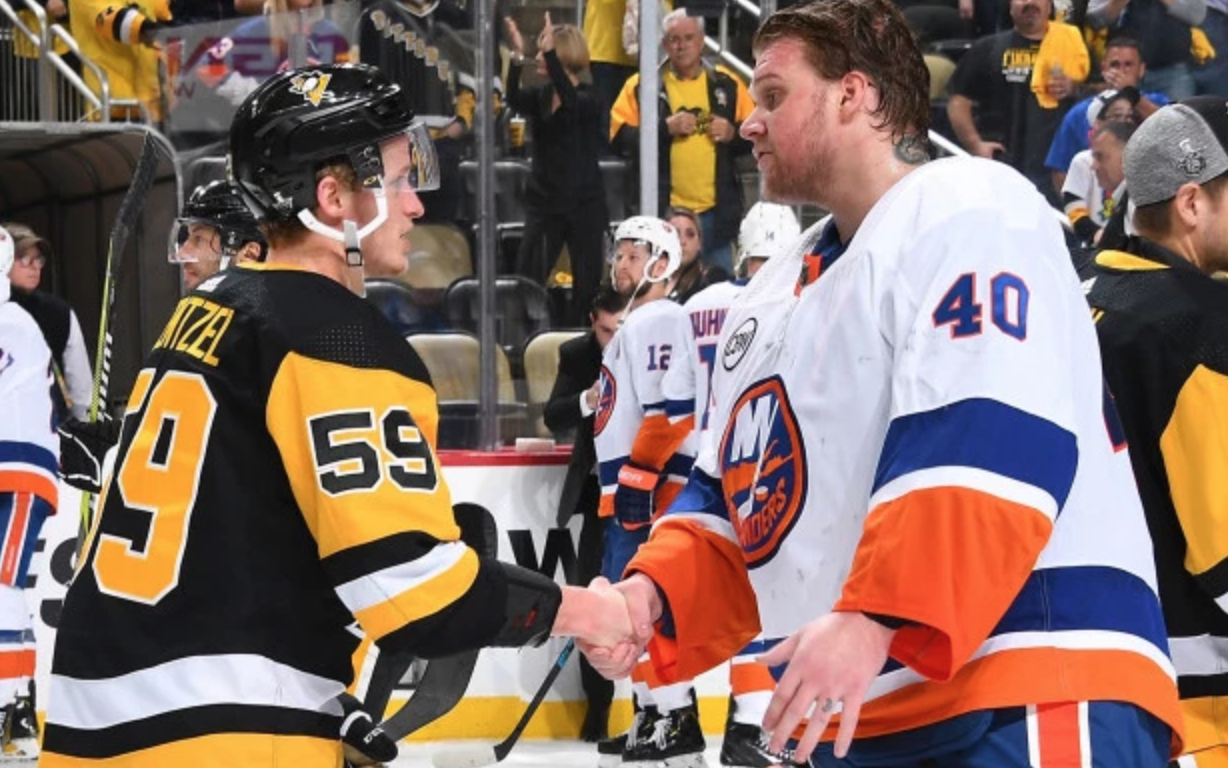