IB: Could this be the last postseason we see Jaromir Jagr light the lamp? Or shall I say, lack of the lighting of the lamp?

Jagr: Absolutely not. This isn’t my last decade playing hockey. I’ve consulted with various European physicians all agree that the Slovakian Barometric chamber will let me play into my mid 70s. 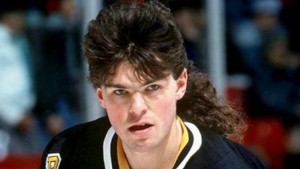 Jagr: Correct, I plan on playing in every Olympic game until I’m in a wheelchair. Then I’d like to play in the para-olympics.

IB: That’s kind of rad. We’ve noticed you are haven’t really scored the last few post seasons you’ve played? Is there any reason for the decline?

Jagr: Well, I’ve been through Tinder Rehab twice in my career and its been very sobering to understand that one of my major issues is that women are obsessed with me.

While I may not be scoring on the ice, that’s not the case off the ice. 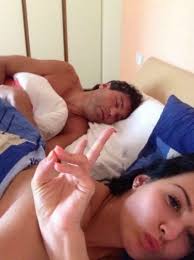 IB: What are the off-season plans if the Panthers get bounced this week?

Jagr: For the last 3 off-seasons I’ve been producing a book dedicated to mullets from around the world. Last summer I spent intensive time outside of Nashville researching the Tennessean Mullet, which dates back to Civil War times.

IB: So are you saying The Predators could be your next destination?

Jagr: I will not rule that out and can’t wait to formally meet the new Islander Ownership this off-season. I heard Ledecky is a big fan of my hair.

Previous The 5 Hole Playoff Edition: Right In the Hick of Time
Next IslesBlog Shirt Store

The 5 Hole Playoff Edition: Right In the Hick of Time
IslesBlog Shirt Store