Last night wasn’t exactly how the Islanders or their favs envisioned their first foray back in the Conference Finals in 27 years.

They got embarrassed. The score —in which the final read 8-2 Lightning by the way — doesn’t take away from how brutal the team was from the moment the game started.

Sure they looked tired and it is warranted. After all, they had to travel from Toronto to Edmonton on Sunday, leaving them only one day to prepare for last night. And sure they looked outmatched and Barry Trotz got out coached. But even as the game winded down, and the natives had already turned their attention to tomorrow’s night’s game two, there was a sense of calm, not panic.

And that got me thinking this morning —maybe what happened last night was exactly what the Islanders need.

Bear with me here before you actually do get mad.

Maybe they needed to be taken down a peg or two.

The Isles, even in their losses during the Philly series, had been lauded for their play throughout the postseason. And no question they deserve it, but a defeat such as game one, it shows there’s still another level they need to get to. They haven’t won anything yet.

Maybe they needed to get smacked around a bit.

Barry Trotz’s club has done their fair share of dominating opponents this postseason with how they dismantled the Panthers, Capitals, and more often than not Philadelphia last round. They haven’t experienced a game like that since they’ve been in the postseason bubbles. Tampa Bay flexed their muscles and pounded them into submission quickly.

Being beaten from pillar to post though, does leave a sour taste in the players’ mouth and should provide enough motivation for them to come out guns blazing tomorrow night.

Maybe they needed that loss to realize there needs to be major adjustments.

Every time the Islanders suffered a loss in these playoffs, they’ve quickly made changes to adapt. It’s worked out for the most part. Then again, Tampa Bay is a different animal. As much as the Islanders want to turn the page or burn the tape, the level of play is extremely tougher once you get this far, and maybe now they got the message.

And just maybe they had to be defeated because history is on their side.

As MSG Network’s Eric Hornick pointed out, the two times the Islanders have allowed eight goals in a playoff game, they’ve won both series. One was 1975 against the hated Rangers in game two of their first ever playoff series; also the franchise’ first ever home playoff game. The other was 1980 in game two of the Finals against the Flyers. What happened after? the team won the Stanley Cup.

So, if the Islanders do end up winning this series, it can be looked back on just them repeating their past.

Last night was a complete wash for the Isles. Trotz said it and so did the players. But on the other hand — and I don’t think he or the players will ever admit it — maybe this was something they needed and can look back on as a moment that helped them get to where they hope to get to soon.

Previous Islanders Have Minor Adjustments to Make Moving Forward
Next For Better or Worse, Real Islanders Showed Up to Game 2 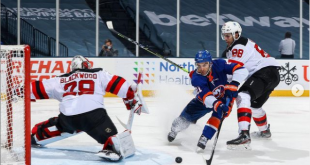 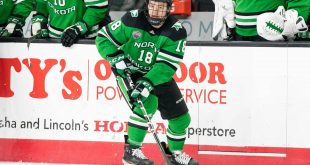 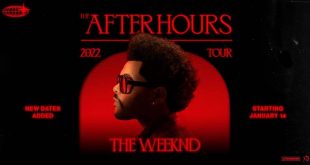 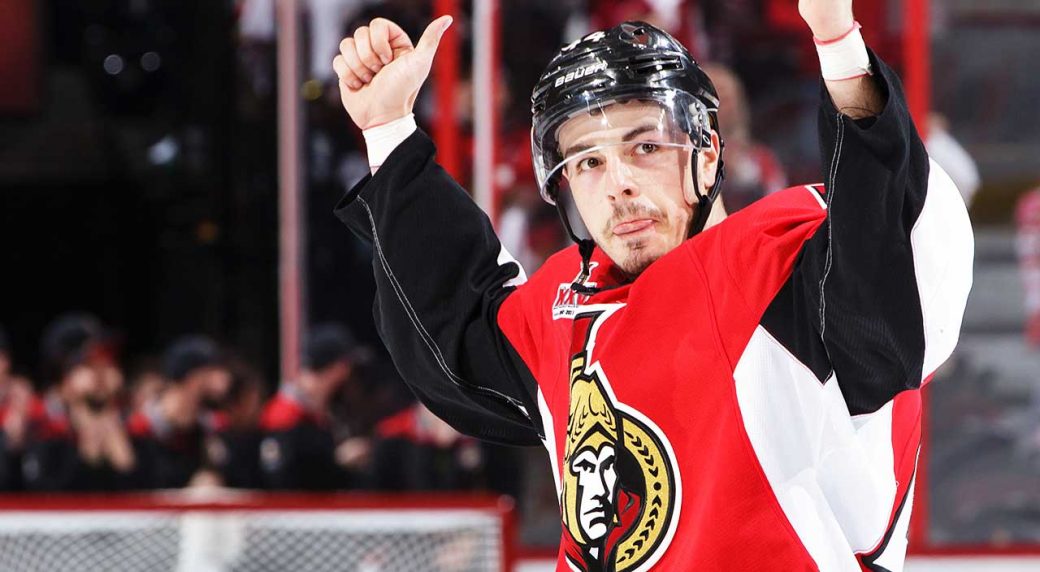 Islanders Have Minor Adjustments to Make Moving Forward
For Better or Worse, Real Islanders Showed Up to Game 2